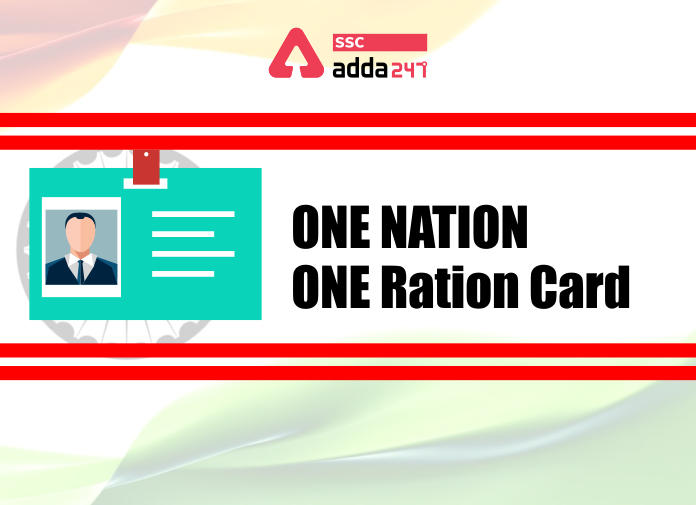 ONE Nation, ONE Ration Card

In the second tranche of 20 lakh crore economic package under the “Aatma Nirbhar Bharat Scheme”, Finance minister Nirmala Sitharaman announced relief packages for farmers, labourers, poor venders. One of the features of today’s speech included “One nation, One Ration Card” scheme by the government. To combat the lockdown crisis and benefit the migrants, National Portability Cards (One Nation One Ration Card) are going to be introduced that can be used in any ration shop in any part of the country as migrants move from state to state. It will be implemented by August 2020 for 67 crore beneficiary (83% of the entire PDS population). Some of the features under the One Nation, One Ration Card scheme includes:

Apart from this scheme, the migrants who have no ration cards will get free food grains for the next two months. “Migrants who are neither registered under national food security act or state card beneficiaries will be provided 5 kg of grains per person and 1 kg chana per family per month for two months,” said Sitharaman. A total of Rs 3500 crore will be spent for 2 months.

The One nation, one ration card scheme will address the gaps in the PDS delivery system. Earlier, the beneficiaries used to procure food grains only from the assigned ration shops within the concerned state. If a beneficiary were to move to another state, he/she would require to apply for a new ration card in the second state. But the procedure had many complications. The new scheme has been announced keeping in mind the internal migration of our country.