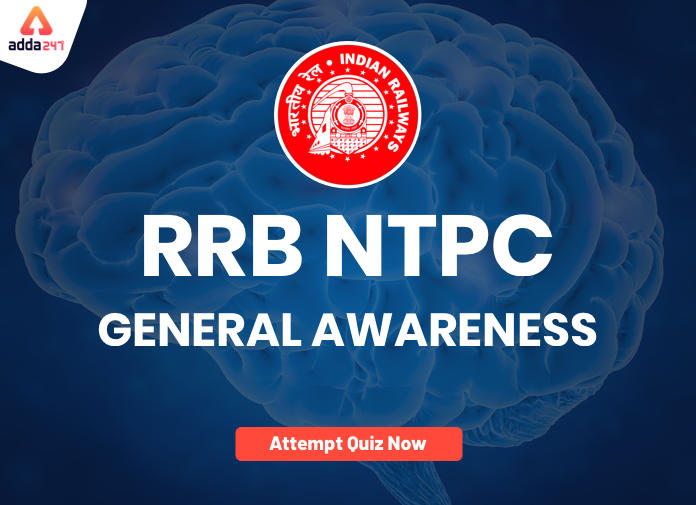 Q1. Which was the only Indus city without a citadel?
(a) Kalibangan
(b) Harappa
(c) Mohenjodaro
(d) Chanhudraro

Q2. Which of the following was common to both the Harappan society and the Rigvedic society?
(a) Horse
(b) Female deities
(c) Urban centres
(d) Iron implements

Q4. The French made their advent through?
(a) Mahe
(b) Pondicherry
(c) Karaikal
(d) Yenam

Q6.Which place did the British construct their first port in India?
(a) Calcutta
(b) Bombay
(c) Chennai
(d) Surat

Q7.India has taken the concept of ‘Judicial Review’ from which country’s constitution?
(a) United States
(b) United Kingdom
(c) Canada
(d) Ireland

Q8.How many times a person can be elected as the President of India?
(a) One time
(b) Two times
(c) Three times
(d) No bar

Q9.Which of the following provision needs a special majority in Parliament?
(a) Change in Fundamental Rights
(b) Creation of New States
(c) Abolition of Legislative Councils in State
(d) Rules and Procedures in Parliament

Q10.Which of the following is not a fundamental duty?
(a) To abide by constitution and respect the National Flag
(b) To promote harmony and brotherhood
(c) To uphold and protect the sovereignty
(d) Abolition of titles except military and academic

S1.Ans.(d)
Sol. Chanhu Daro is situated 130 kms south of Mohenjo-Daro in Sindh and there has been found a single mound. It was discovered by N G Majumdar in 1931. Chanhu Daro is the only harappan city which does not have a citadel.

S2.Ans. (a)
Sol.In harappan civilization horse remains are found from surkotada and is widely used in regvedic society. There are few clear references to actual horse riding in the Rigveda.

S3.Ans.(a)
Sol. The Treaty of Pondicherry was signed in 1754 bringing an end to the Second Carnatic War. It was agreed and signed in the French settlement of Puducherry in French India.

S4.Ans.(b)
Sol. French colony comprising geographically separate enclaves on the Indian subcontinent. The possessions were originally acquired by the French East India Company beginning in the second half of 17th centuary.French made their advent through Pondicherry.

S5.Ans.(b)
Sol. The French East India Company was a commercial enterprise, founded in 1664 to compete with the English and Dutch East India companies in the East Indies.

S6.Ans.(c)
Sol. Fort St George is the name of the first English fortress in India, founded in 1644 at the coastal city of Madras, the modern city of Chennai.

S8. Ans.(d)
Sol.There is no such limit specified in Indian Constitution. So there is no bar on number of times a person can be elected as the President of India.

S10. Ans.(d)
Sol.“Abolition of titles except military and academic” is a Fundamental Right under Article 18 of Indian constitution. It is not a Fundamental duty.