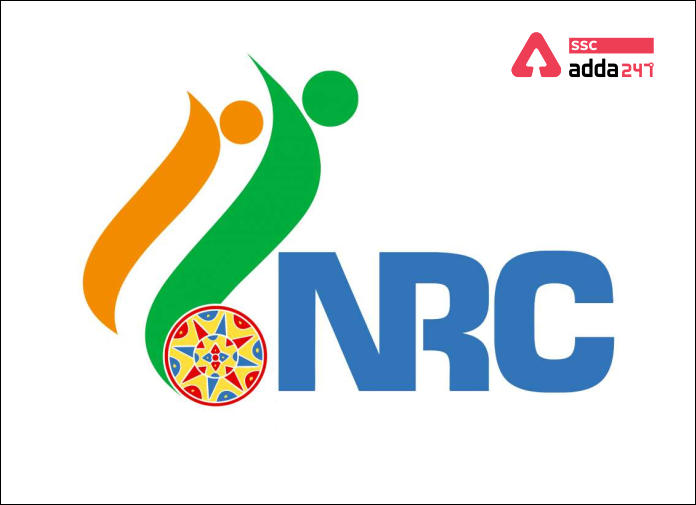 NRC Full Form: National Register of Citizen (NRC) is a register that contains the names of all genuine Indian citizens. The government said the National Register of Citizens is a necessary exercise for any sovereign country and it would have to carry it out as per the dictates of Indian law. The government made the submissions in an affidavit to the Supreme Court as its response to a batch of petitions challenging the Citizenship Amendment Act.

Prime Minister Narendra Modi, Home Minister Amit Shah and several other senior Ministers, on numerous occasions, have clarified that no nationwide NRC has been announced. Today we are providing some information related to NRC and everything that you need to know.

What is the National Register of Citizens (NRC)?

In the year 1951, NRC identified all the illegal immigrants from Assam on the Supreme Court’s order. Ever since it was implemented in Assam, there has been a growing demand for its nationwide implementation. Now, many top govt. leaders including Home Minister Amit Shah have proposed that the NRC in Assam will be implemented nationwide. It suggests bringing in a legislation that will help the government in identifying people who have been living in India illegally and deport them to where they came from.

How does one prove citizenship?

In Assam, one of the basic criteria to prove citizenship was that the names of applicant’s family members must either be in the first NRC prepared in 1951 or in the electoral rolls up to March 24, 1971.
Apart from this, people also had the option to present the documents like refugee registration certificate, birth certificate, LIC policy, land or tenancy records, citizenship certificate,  passport,  government issued licences or certificates, bank or post office accounts, permanent residential certificate, educational certificate and court records, government employment certificate.

What will happen with the excluded individuals?

“Non-inclusion of a person’s name in the NRC does not by itself amount to him/her being declared a foreigner,” the government has said that such individuals will be given the opportunity to present their case before foreigners’ tribunals. If one loses the case in the tribunal, then the person can move the high court and, then, the Supreme Court.

In Assam, the state government has clarified that it will not detain anyone until he/she is declared as a foreigner by the foreigners’ tribunal.

What can people do if they cannot find legacy data?

The government has set up NRC Seva Kendras in every district of Assam, which assists people in searching their Legacy Data, issuing of Legacy Data Code, and in receipt of NRC Application forms.

Will NRC be for people of any particular religion?

NRC has nothing to do with any religion. NRC is for all the citizens of India. It is a register, where the names of every citizen of the country will be recorded.

Will people be excluded in NRC on religious grounds?

NRC is not about any religion at all. Whenever NRC will be implemented, it will not be applied on the basis of religion. No one will be excluded just on the basis that he/she follows a particular religion.