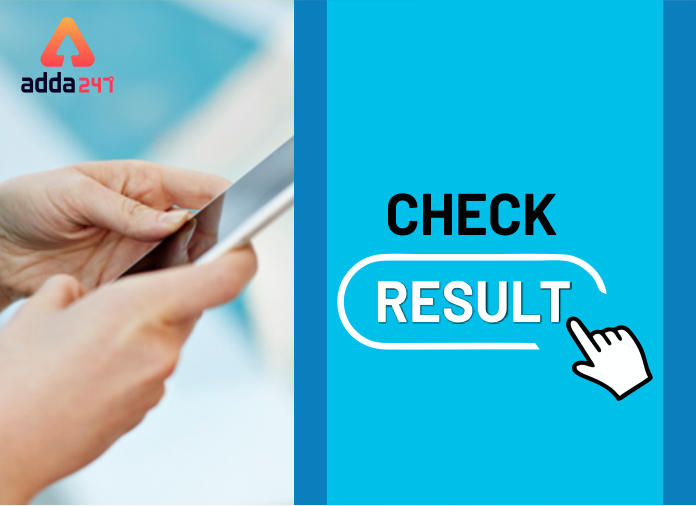 North Eastern Railway Result 2020: North Eastern Railway has released the list of candidates to be called for the Document Verification round on the basis of merit for the post of Apprentice under the Apprentice Training Act. The post wise cut off marks have been declared on the official site at ner.indianrailways.gov.in. Check the merit list of the candidates and the cut off marks for the appointment of Apprentice.

A total of 1104 Apprentice Posts were released and the candidates in double of the vacancies notified have been called for the DV round. The final selection for the training of Apprentice is subjected to fulfilling of all the eligibility criteria and on the basis of Merit Order. The merit is prepared on the basis of percentage of marks in High School.

Documents required to be submitted while reporting for Document Verification

The cut-off marks on the basis of marks scored in high school have been provided below: 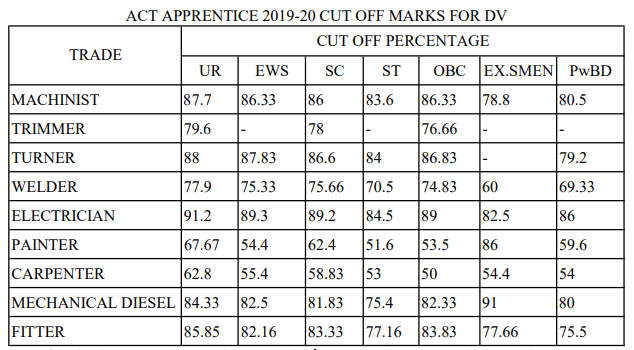 Are you preparing for Railways Exams?