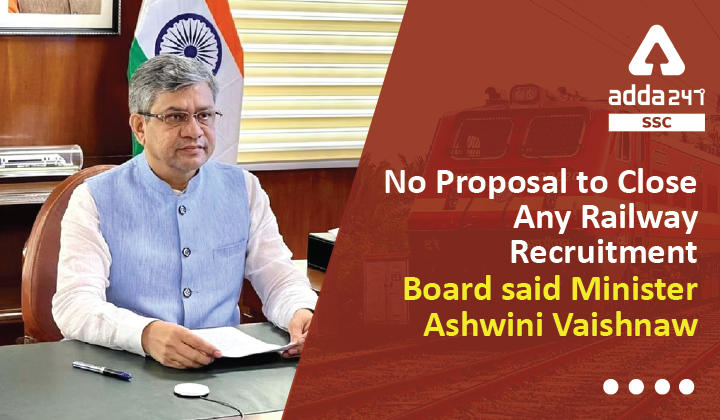 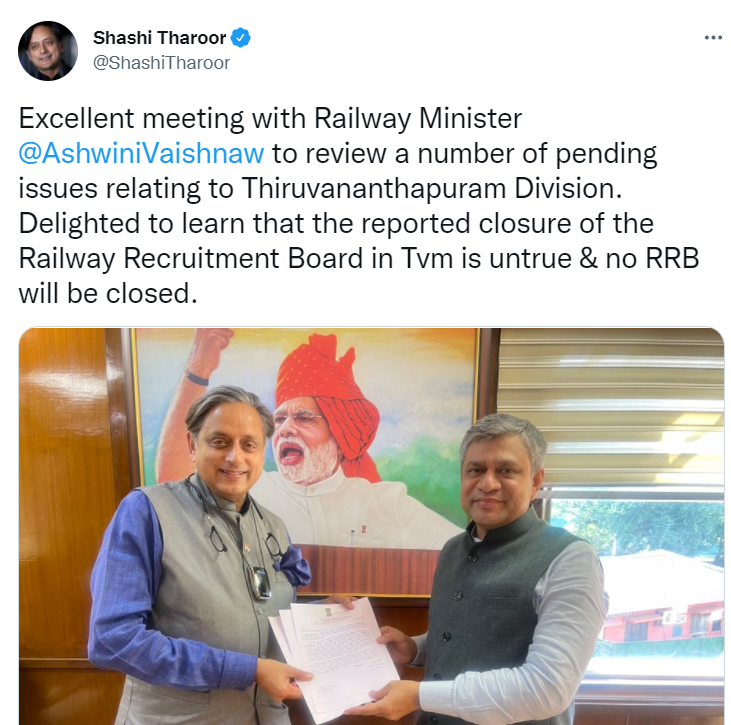 RRB will release the details regarding the exam dates and other verdicts of RRB NTPC and RRB Group D in March 2022. RRB conducts various examinations for 21 regions. The candidates need to appear for the examination and result also. These are the various regions as follows: