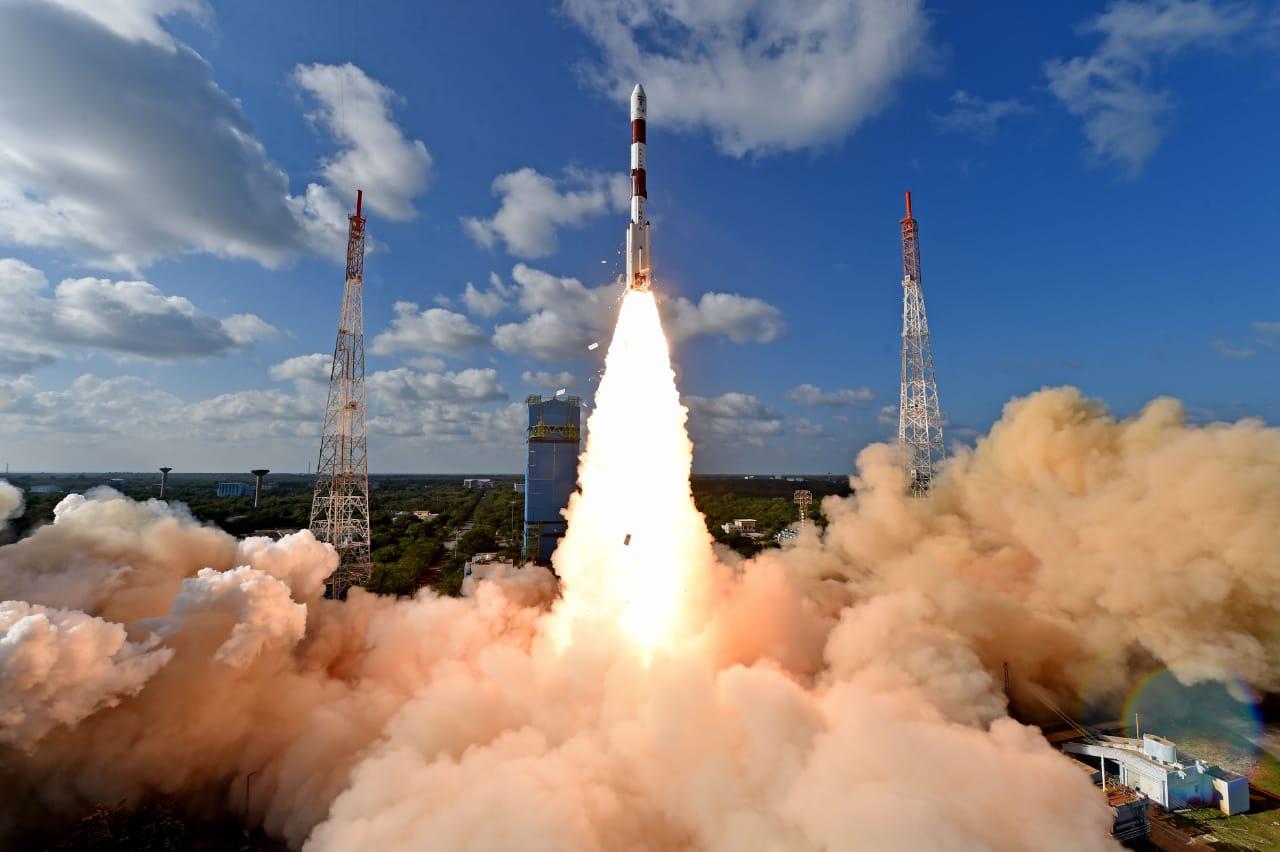 Nine satellites launched by ISRO: On 27 November at 11:56 a.m., the Indian Space Research Organization (Isro) will launch its PSLV-C54 rocket from its Sriharikota launchpad with the EOS-06 (Earth Observation Satellite) and eight nano-satellites aboard. The workhorse rocket will launch the satellites into two distinct polar orbits that are sun synchronised (SSPOs).

At Sri Changala Parameswari temple in Sullurpeta earlier in the day, ISRO Chairman S. Somanath prayed for the mission’s success. In his remarks, he noted that this was the third flight of PSLV this year. He stated that a small satellite launch vehicle (SSLV) was scheduled to launch in December. On August 7, the SSLV’s inaugural flight failed to successfully deliver the two satellites EOS-02 and AzaadiSAT in their intended orbit.

According to sources within ISRO, DR. Somanath dedicated a launch pad created by Agnikul Cosmos, a Chennai-based space technology business, for its suborbital flight at Satish Dhawan Space Center.