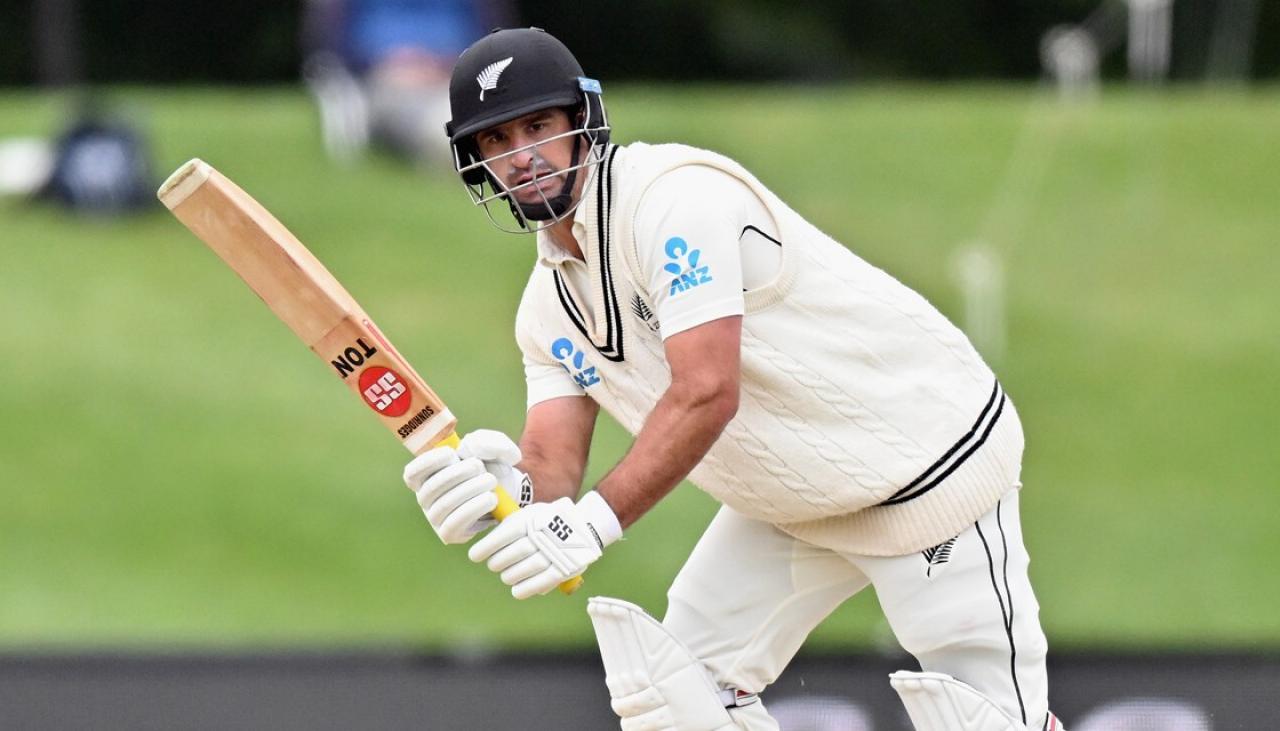 Colin de Grandhomme Retirement: Colin de Grandhomme, an all-around player for New Zealand, has announced his departure from international cricket. The reasons for his retirement included injuries and rising competitiveness for spots on the national team in all three forms led to his choice.

Colin de Grandhomme: When did he begin his innings in cricket?

De Grandhomme began his international career in a T20I match in Auckland in 2012 against Zimbabwe, the nation he was born in but left in 2006. He last played for New Zealand in the Lord’s Test match against England in June. In 29 Test matches, he concluded with two centuries, eight half-centuries, and 49 wickets, including 6 for 41 on his Test debut against Pakistan in 2016. In 45 ODIs, he also recorded 30 wickets and 742 runs with a strike rate of 106.15.