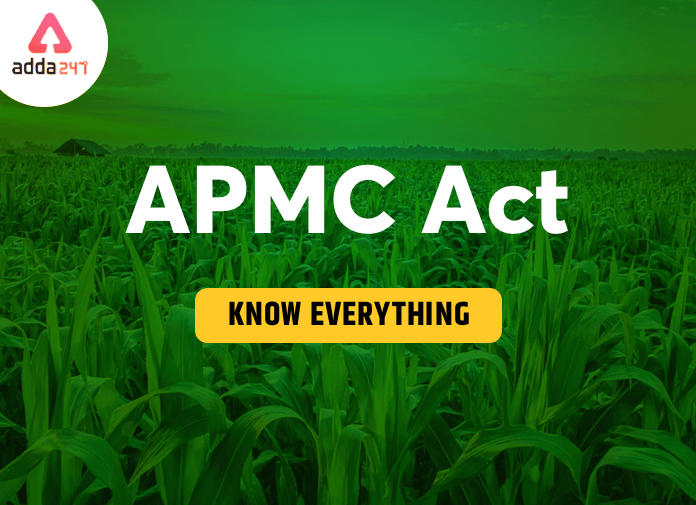 APMC Full form is Agricultural Produce Market Committee, APMC was set-up by the state government of each state to provide a platform for the farmers to sell their agricultural produce. Such committees ensured that greedy intermediaries wouldn’t be able to exploit the farmers by paying them a petty amount for their agricultural produce and later sell them at higher prices. The farmers never got the benefit of their products and were compelled to take up more loans raking up huge debts in the process. The APMC marketing initiative has helped farmers across different states.

A definite need to improve the plight of the farmers was the reason that drove the government to bring a change by having APMC started in the 1950s. It was to ensure

Issues in operating in an APMC market

We have led the bribe culture for procuring a license i.e. apmc permit and getting a shop in the APMC market etc.

The problems that were plaguing the previous APMC act were

But fruits and vegetables didn’t come under this support price.

The dilution of the act will enable the farmers to sell directly without the middlemen and allow e-NAM linking all the markets for a unified national market set-up for the farmers so that they can secure better prices.