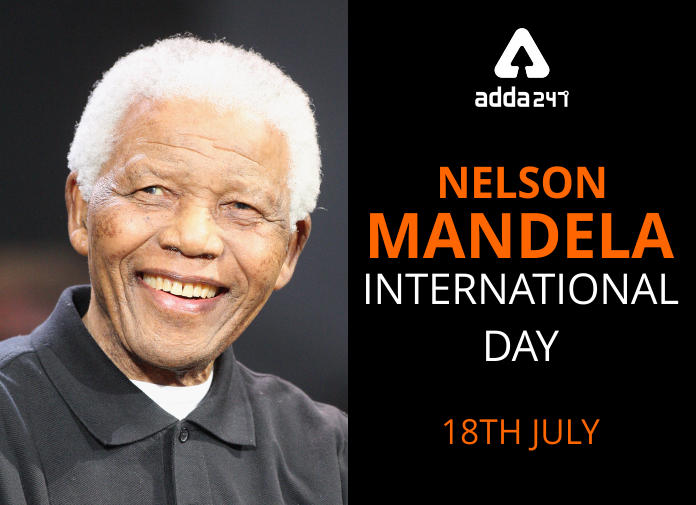 It is quite noticeable how in the pressure of competition and wealth, the basic humanity to provide someone equality and justice is being lost. Nelson Mandela has the ideologies of justice, fundamental freedom, and the human rights that every individual should be privileged with.

Who was Nelson Mandela?

Nelson Mandela is a name that does not need any further introduction now after his contribution to society. Born in the year 1918 on the 18th of July, he turned not only into a successful political leader but also to be a philanthropist and an anti-apartheid revolutionary in South Africa. Later he also became the President of South Africa and served the country for 5 years during the duration of 1994 to 1999.

It is said that he was not just a good President but also became a role model for many people across the world. He was known for his amazing speeches and engagement and was someone who believed strongly in the equality of men and women. For him, the dignity of any man or woman was the most prior thing than anything else.

Mr. Mandela came up to be the person who fought for equality and is stated as the Founding Father of Peace in the country of South Africa.

Why is Nelson Mandela Day celebrated?

Nelson Mandela has not just transformed his own country South Africa but also sent a message to the entire world.  The powerful leader showed how an entire country can be ruled with compassion. The world has learned a lot from this man. He taught us to choose forgiveness, dignity, justice, and equality to make this world a better place to live in.

The world is progressing fast towards better development. Celebrating Nelson Mandela Day each year reminds us of the values that he has taught us so that we can move forward as a good human being.

He was honored with the award of Houphouet-Boigny in the year 1991 and was the Goodwill Ambassador at UNESCO. He perfectly reflected the mission of UNESCO that is of providing equality to men and women, enforcing justice and peace.

How is Nelson Mandela Day celebrated each year?

There is no such special celebration on this particular day and there are no such holidays observed in other parts of the world apart from South Africa. But there are different events that take place that educate people about the values that Mr. Mandela believed in and followed throughout his life.

This one day helps us remind the true values of human life and helps us in becoming a better human being and letting others get educated about such values.

The official website of Nelson Mandela Day has been working in a number of fields such as helping the poor and needy, and many others. Today, when the world is struck by the pandemic COVID 19, the website is working towards those countries and individuals who have been broken down economically. It is welcoming donations from those who wish to contribute towards people who are affected the most economically due to this pandemic situation.

Answer: There are a number of ways how people celebrate this day such as by feeding the poor, cleaning up the community, and so on.

Q2. Who has influenced Nelson Mandela?

Q3. When did Nelson Mandela die?

Q4. Why is the Presidentship of Nelson Mandela so important?

Answer: Nelson Mandela was not just a great leader but also showed the world how to be a great human being.

Q5. What are 67 minutes on Nelson Mandela Day?

Answer: One minute is provided every year for the number of years Nelson Mandela served to bring a change in the world. He started working against injustice since 1942 that makes 67 years and thus is recognized as Nelson Mandela 67 minutes.

Answer: Nelson Mandela Day is celebrated every year to educate people about human rights and the values taught by Mr. Mandela.