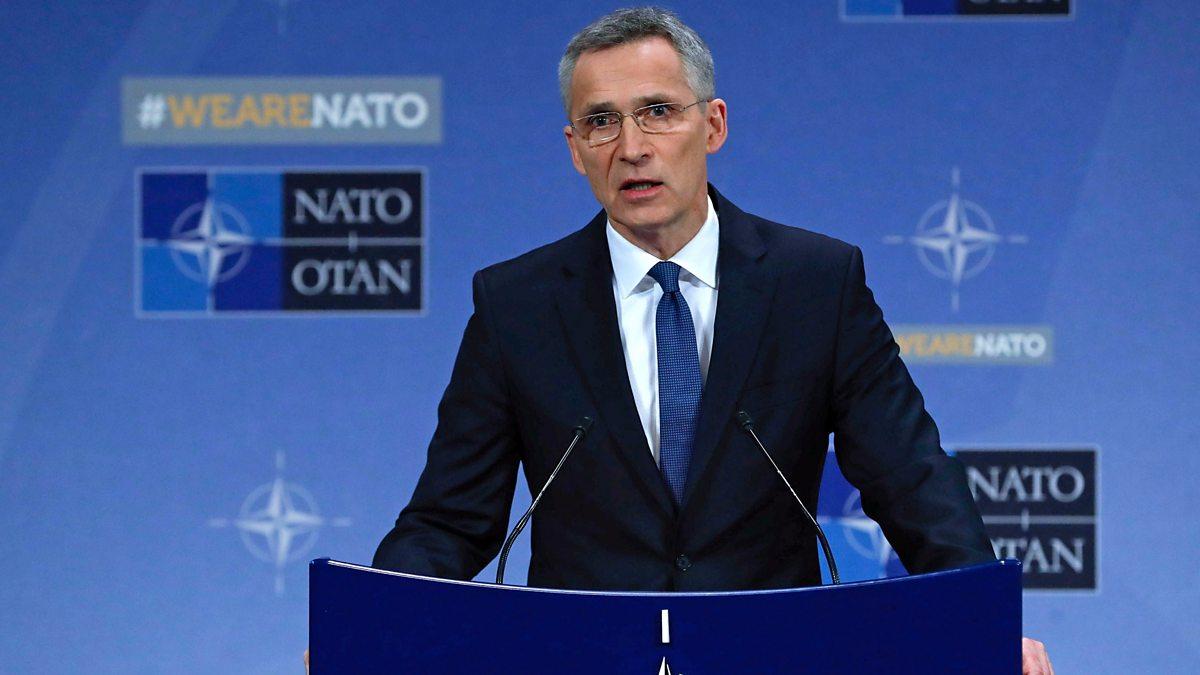 “I call on Allies to recommit to cyber defense,” Mr. Stoltenberg continued. with greater resources, more knowledge, and better teamwork. We are all in this together as this is an essential component of our collective defence.

The secretary general of NATO, Jens Stoltenberg, said that while China is not an enemy, it does pose serious challenges. The statement came as the alliance decided to incorporate Chinese threats into its future strategy plan for the first time.