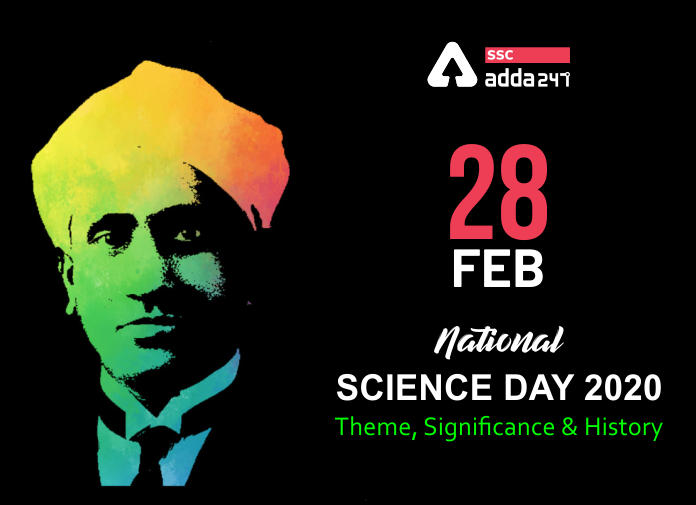 Theme-based science communication activities are carried out all over the country to mark the occasion. The Theme of the National Science Day 2020 is Women in Science. NSD 2020 Theme has been chosen for the purpose of increasing public appreciation of the scientific issues involved.

To mark NSD 2020, President Ram Nath Kovind will present several awards for science communication and popularization as well as for women scientists. He will give 21 awards at Vigyan Bhawan which will include

National Council for Science & Technology Communication (NCSTC), Department of Science and Technology (DST) acts as a nodal agency to support, catalyze and coordinate celebration of the National Science Day throughout the country in scientific institutions, research laboratories and autonomous scientific institutions associated with the Department of Science and Technology.