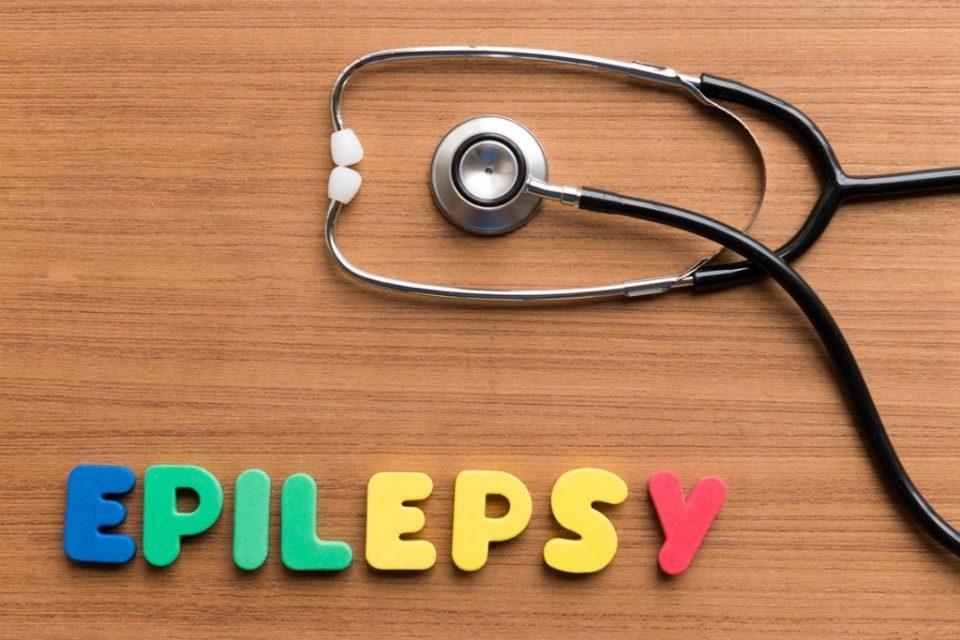 National Epilepsy Day 2022: About Epilepsy and Facts related to it

What happens on National Epilepsy Day?

On this day, a number of seminars, discussions, stage performances, etc. are organised to inform people about the epilepsy condition and available treatments. On this day, numerous hospitals also offer free care and host patient consultation camps.

How to identify Epilepsy?

How should I handle the seizures brought on by Epilepsy?

Don’t forget that the right medications can be used to treat epilepsy disease. As soon as the illness is identified, begin treatment. The treatment should not be postponed, though, as that is crucial.  The person’s condition won’t worsen this way, we can guarantee it.

The following are some suggestions for epileptics:

In other words, we can state that epilepsy is a disorder in which seizures happen in neurons or brain cells.