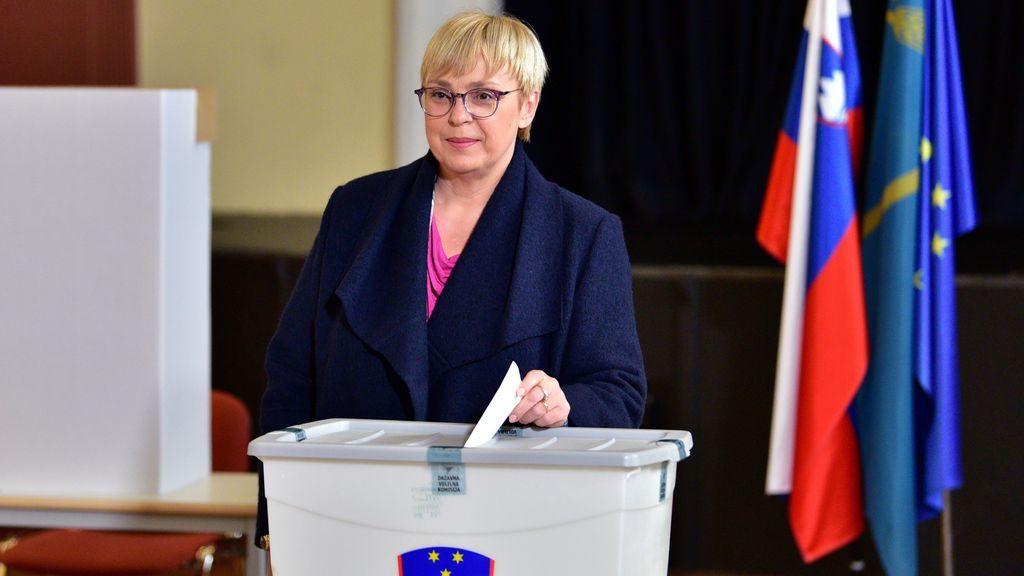 President of Slovenia: All you need to know

President of Slovenia: Who is Natasa Pirc Musar?

In 1945, Slovenia became a sovereign state and a part of Yugoslavia. In June 1991, Slovenia declared its independence from Yugoslavia, and it is currently a NATO member of the European Union.

The euro is Slovenia’s official currency.