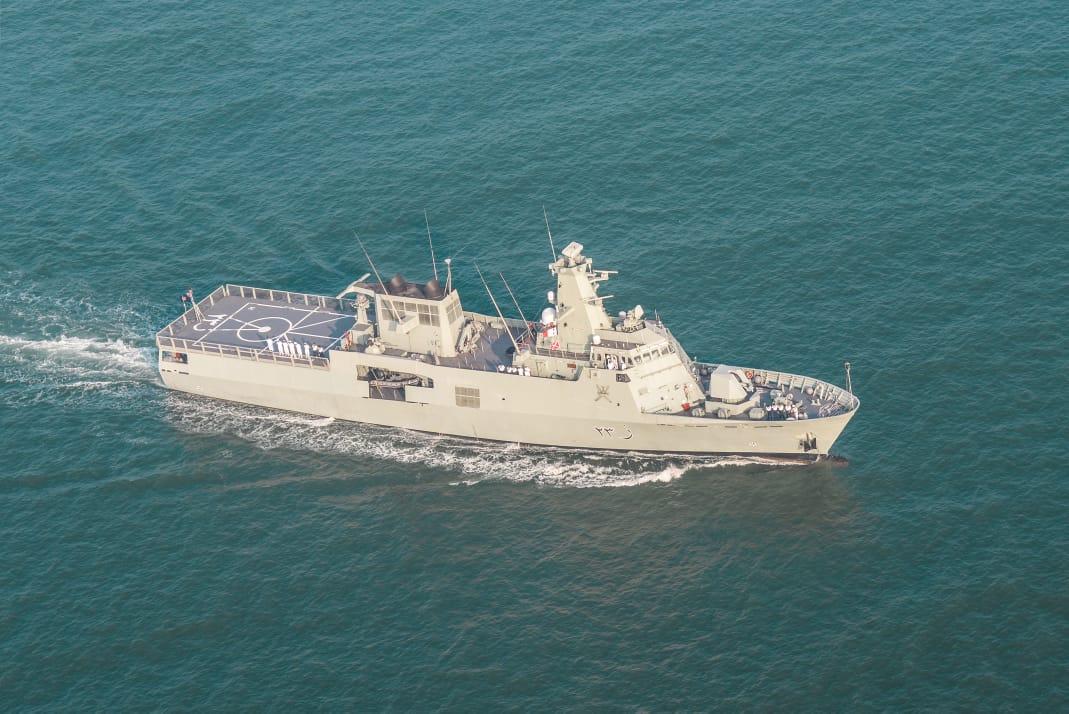 Naseem Al Bahr: The 13th edition of Naseem Al Bahr-2022, a bilateral exercise between the Indian and Royal Oman navy, got underway off the coast of Oman on November 20, 2022. The harbour phase and the sea phase are the two stages of the drill. The debriefing portion of the exercise was held on November 23 at the RNO Naval Base in Duqm.

● Surface action, air defence, maritime surveillance, and interdiction/VBSS were all part of the tactical maritime exercise that took place throughout the sea phase.
● These actions strengthened interoperability and improved mutual understanding of one another’s processes.
● Oman and India have historically cultivated cordial ties based on shared cultural ideals. Frontline frigate INS Trikand is outfitted with a broad selection of weapons and sensors.
● The ship is a component of the Mumbai-based Western Fleet of the Indian Navy. A multi-purpose offshore patrol ship named INS Sumitra is a part of the Visakhapatnam-based Indian Navy’s Eastern Fleet.

What is the purpose of Naseem Al Bahr?

The exercise also aims to strengthen the long-standing cultural and maritime ties between India and Oman. These bilateral ties now have more depth and strength as a result of naval drills. In 1993, the first IN-RNO exercise took place. The 30-year anniversary of IN-RNO bilateral exercises is this year.

The offshore naval ship INS Sumitra and guided missile stealth frigate INS Trikand of the Indian Navy took part in the 13th bilateral exercise “Naseem Al Bahr” off the coast of Oman. Three phases—the harbour phase, the sea phase, and the debrief—were included in the exercise, which took place from November 19 to 24.