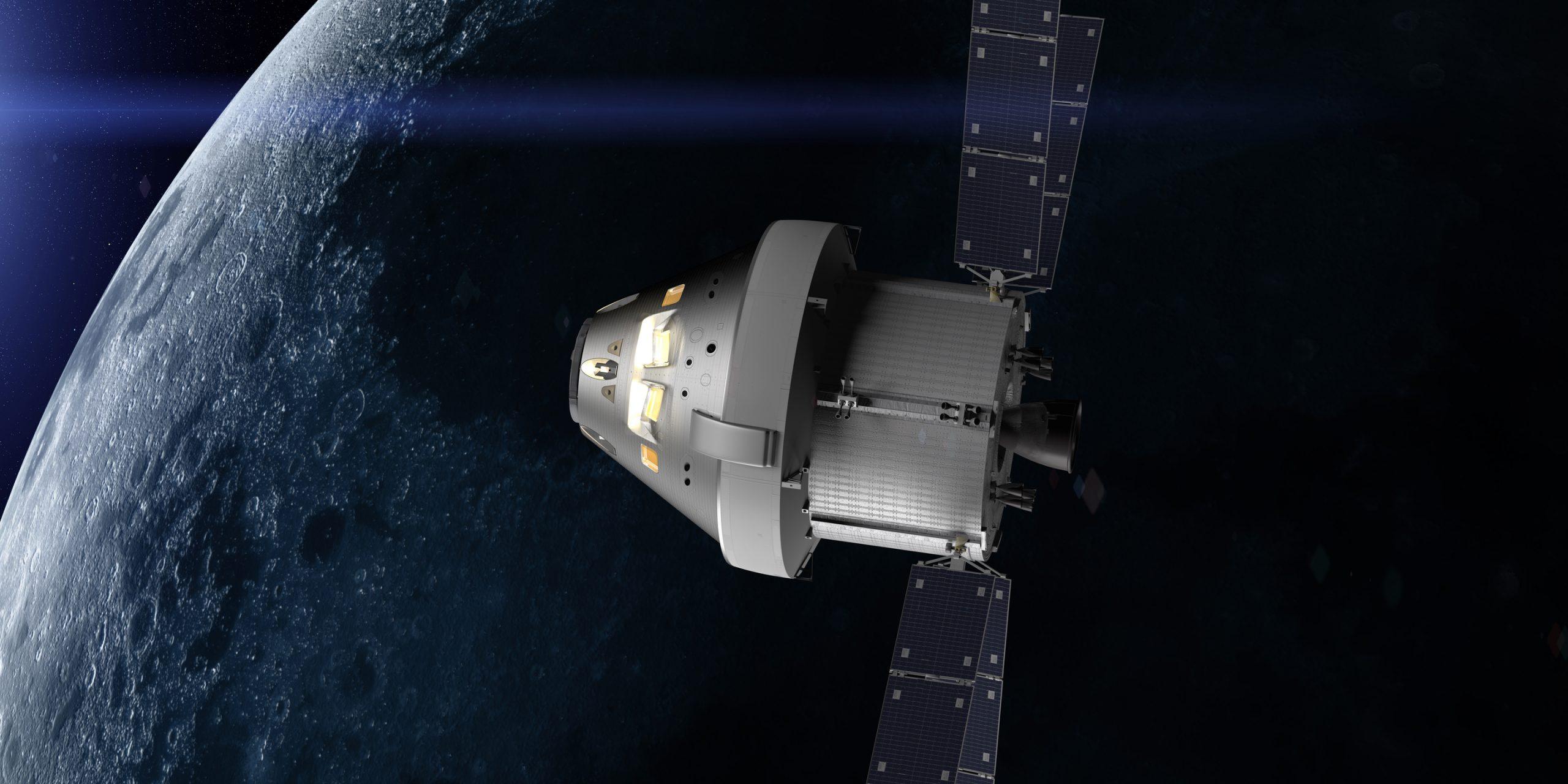 Jim Geffre, the Orion spacecraft integration manager, responded to queries at a forum hosted by NASA on Twitter. He explained that Artemis 1 was created to stress the systems of Orion, and we chose the far-off retrograde orbit as a particularly good method to achieve so.