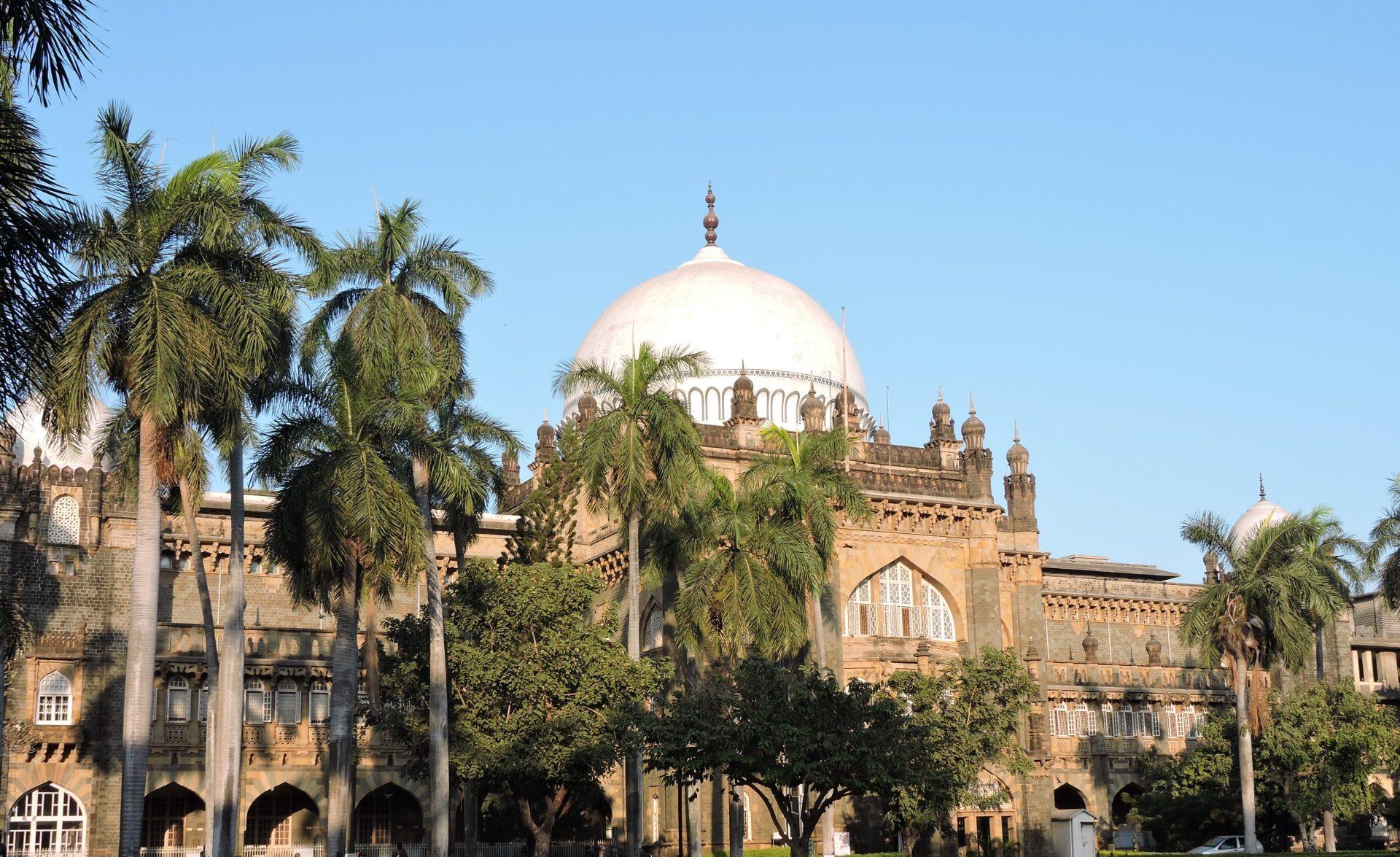 The UNESCO Asia-Pacific Awards for Cultural Heritage Conservation programme has been honouring private parties and organisations for their efforts to restore, conserve, and transform monuments and buildings with historical importance in the region since 2000.