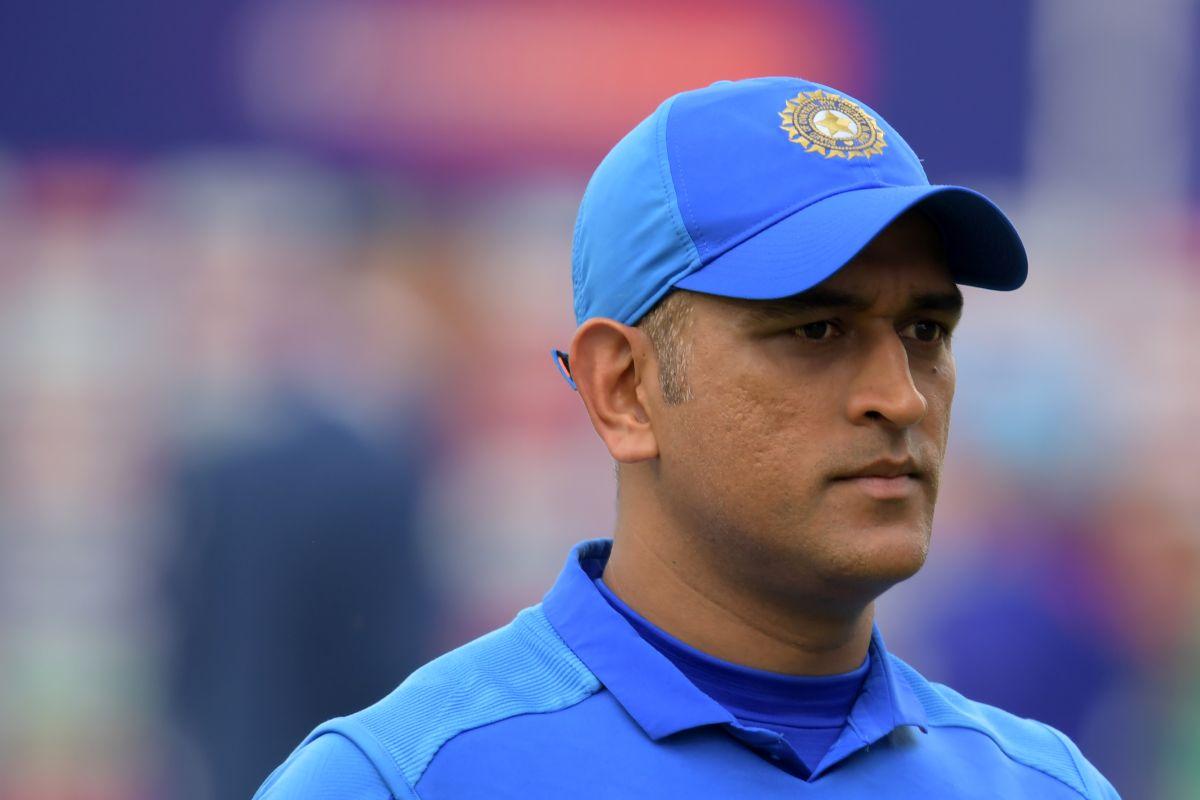 MS Dhoni to receive an SOS from BCCI: The Indian cricket board is prepared to knock on the door of the person who easily won the World championships after repeated failures at ICC tournaments. Following the failure of the T20 World Cup in Australia, the BCCI is preparing to send MS Dhoni an SOS for a LARGE ROLE with the Indian T20 Cricket setup. According to BCCI sources, the organisation is considering asking Dhoni to take on a PERMANENT ROLE with Indian cricket.

MS Dhoni to receive an SOS from BCCI: Key Points

T20 Cricket Leagues All Over The World : All you need to know

MS Dhoni to join as a director of cricket?

The APEX Council meeting’s DATE has not yet been determined. However, a board meeting will reportedly be held in the last week of this month.