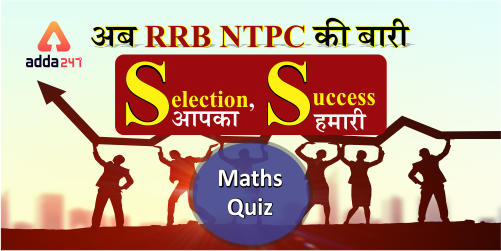 Directions (1 – 5) : Study the following graph carefully to answer the questions give below it.

Production of paper (in lacs tons) by 3 different companies A, B and C over the years 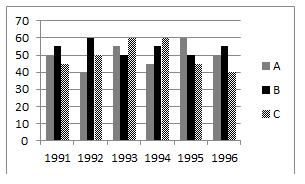 Q6. A right cylindrical vessel is full with water. How many right cones having the same diameter and height as that of the right cylinder will be needed to store that water ? 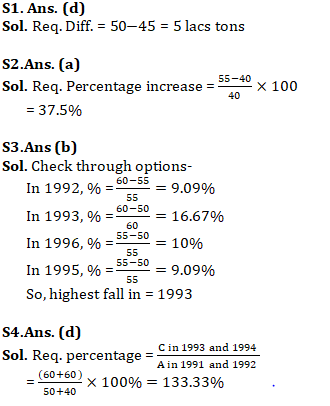 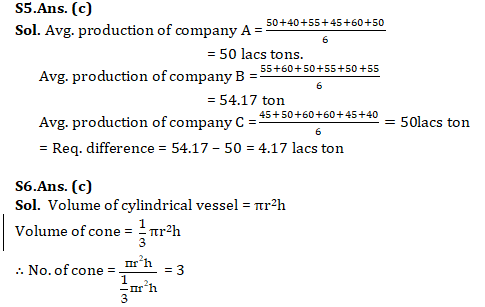 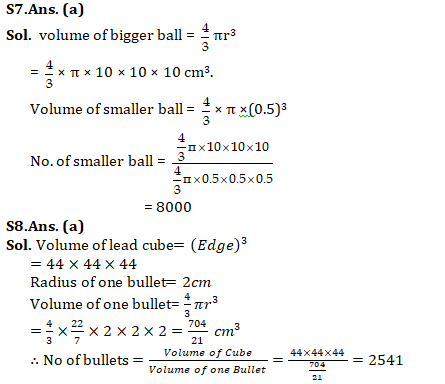 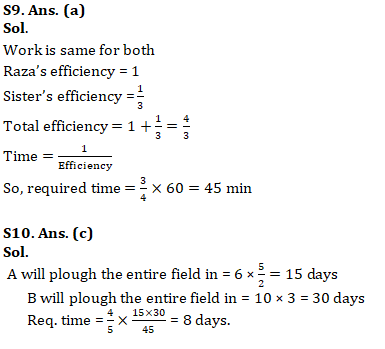