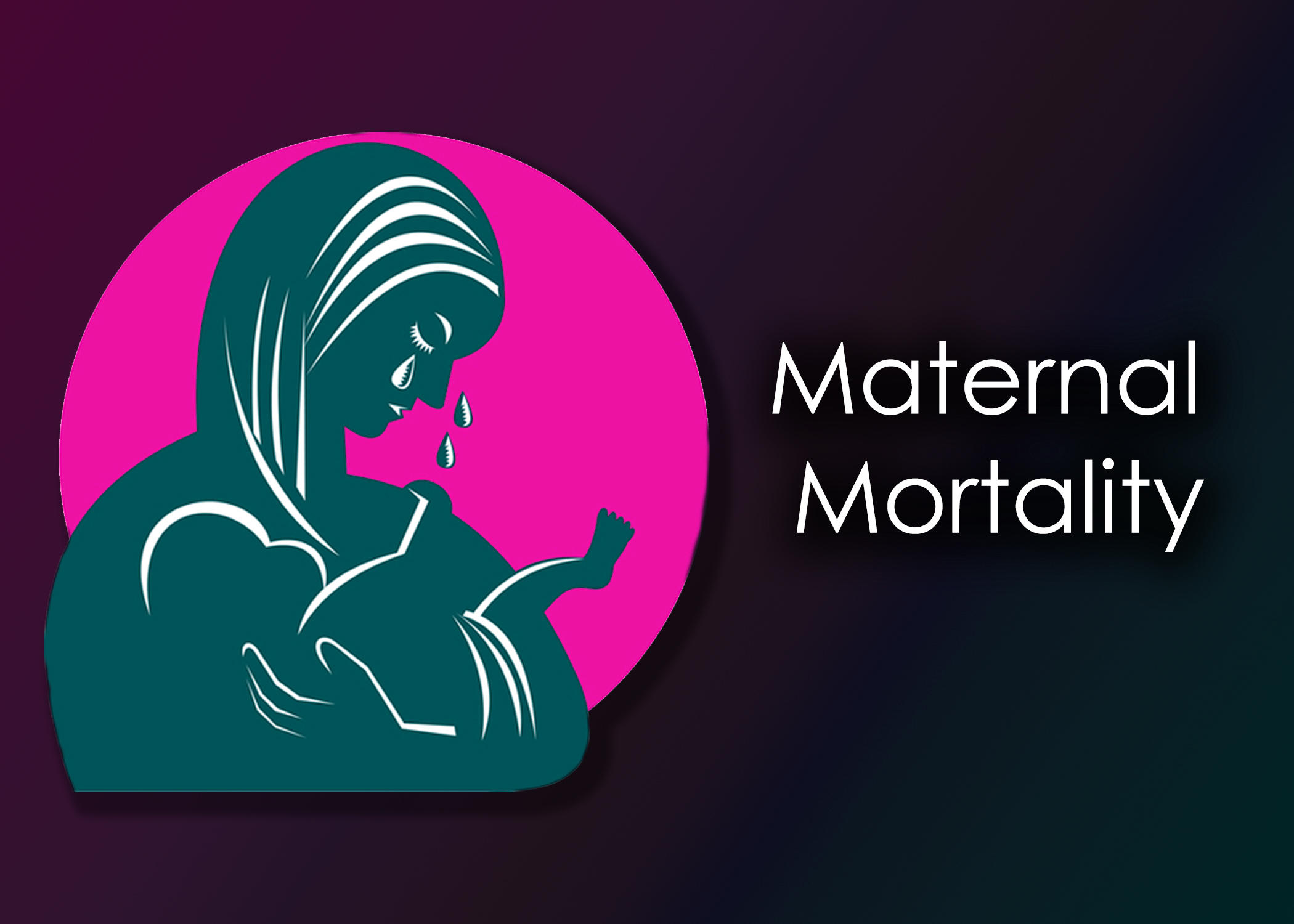 What is the Global Maternal Mortality rate?

The global maternal mortality rate is to be decreased to less than 70 per 100,000 live births during the same period, according to Target 3.1 of the Sustainable Development Goals established by the United Nations.

What is the Maternal Mortality rate?

India’s Office of the Registrar General

The Ministry of Home Affairs’ Office of the Registrar General of India has been providing estimates on fertility and mortality using the Sample Registration System, in addition to conducting the Population Census and overseeing the country’s compliance with the Registration of Births and Deaths Act.