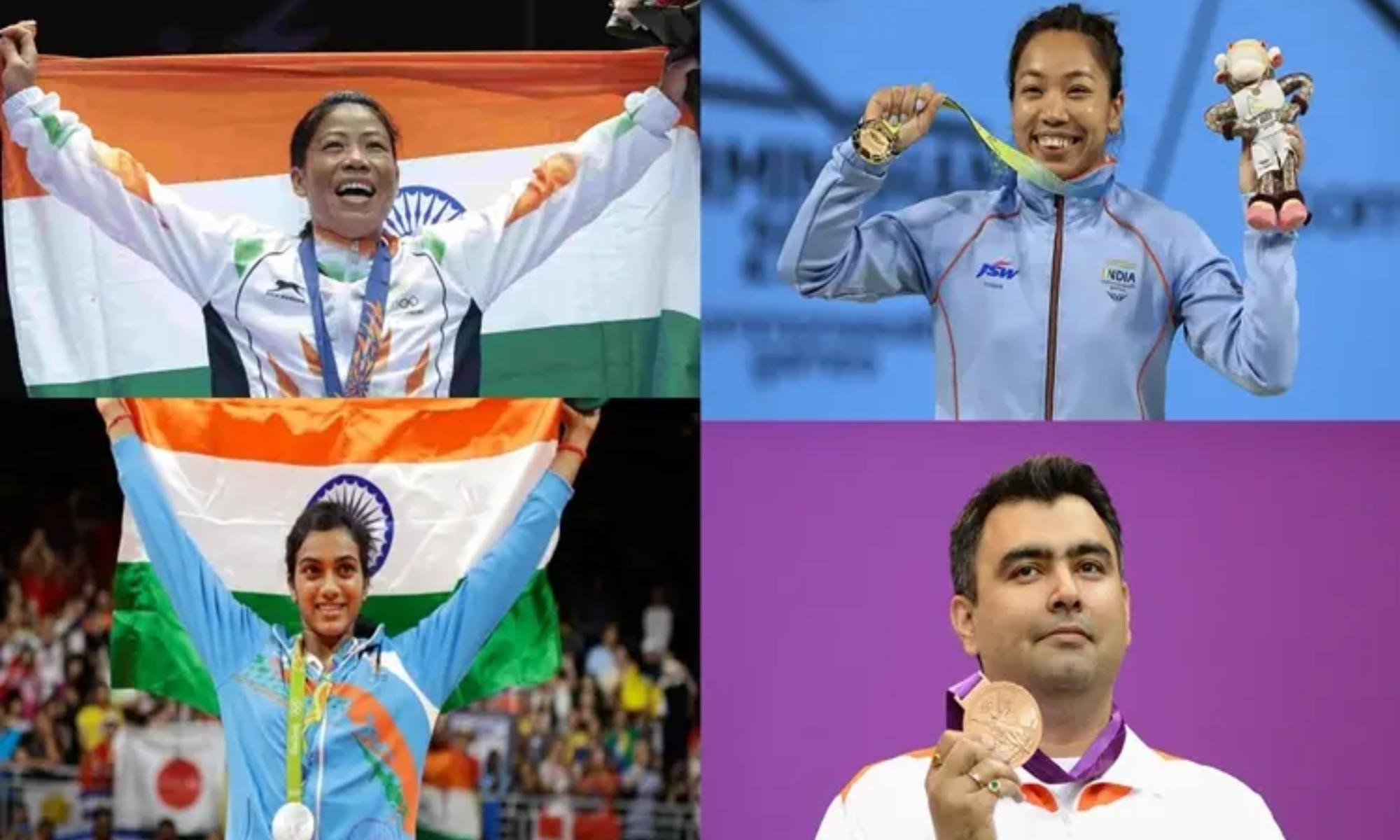 IOA Athletes Commission member: Olympic medalists MC Mary Kom, PV Sindhu, Mirabai Chanu, and Gagan Narang are just a few of the ten illustrious athletes who were chosen to serve on the Indian Olympic Association (IOA) Athletes Commission. Five men and the same number of women were elected as all 10 members of the top body without any opposition.