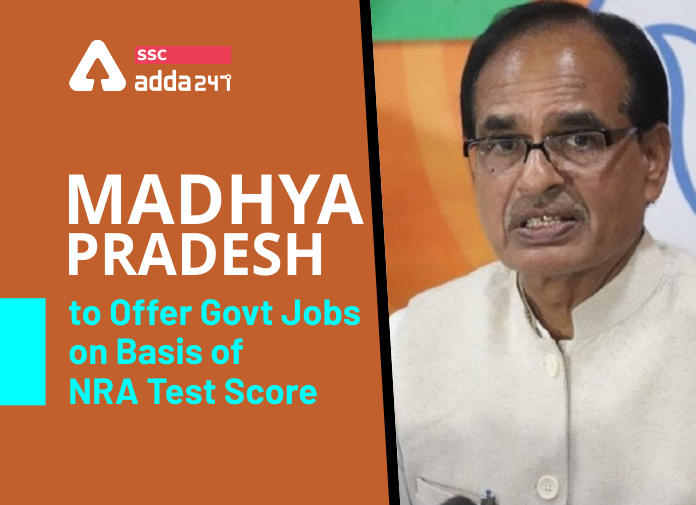 CM stated that the youth of the country will now be able to appear in just one test that is CET (Common Eligibility Test-General Aptitude Test) in place of individual examinations such as SSC, RRB, and IBPS. The move will not only save candidate’s time but will also provide transparency in the recruitment process. The CET will be conducted online and every district will have at least one examination centre.

Chief Minister of MP further quoted that efforts were being made to make Madhya Pradesh self-reliant and the main priority was for the state’s resources to be given to the children of the state. It is a remarkable decision taken to implement the decision of Prime Minister Narendra Modi and to provide jobs only on the basis of marks obtained in the examinations conducted by NRA. We will give shape to the dream of Atmanirbhar Bharat of PM Modi by realising the dream of Atmanirbhar Madhya Pradesh.

What is Common Eligibility Test?