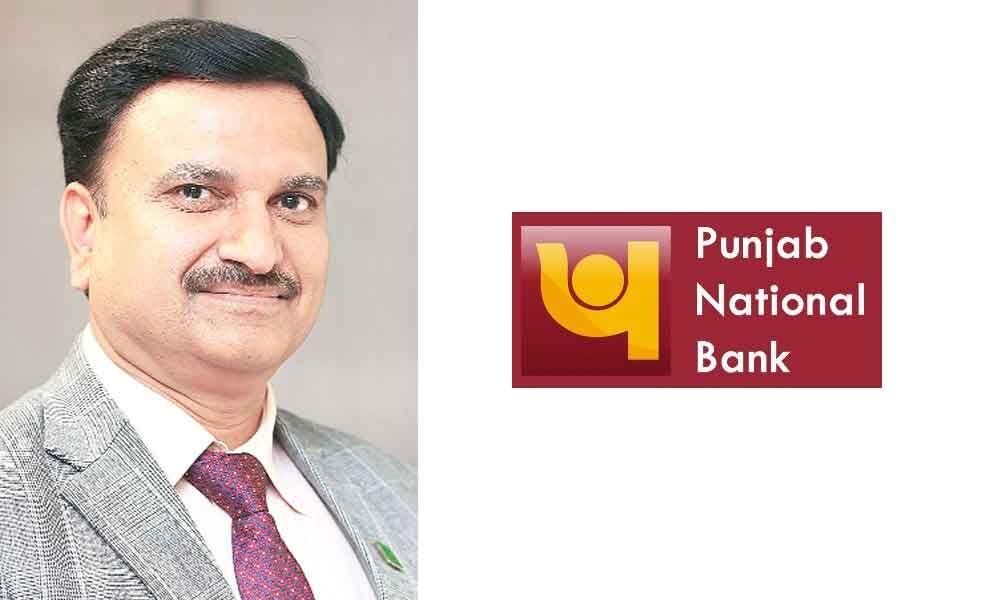 M. Paramasivam holds a degree in agriculture. He began his career at Canara Bank in 1990 as an Agricultural Extension Officer and spent 32 years there in a variety of positions, including Branch Head of VLBs, Regional and Circle Head of several Regional and Circle offices. At the corporate level, he also oversaw the Priority Credit Wing. According to the official announcement, M Paramasivam has experience and contributions in a variety of fields, including Branch Banking, Credit, Priority Sector, Forex and Trade Finance, and Compliance.