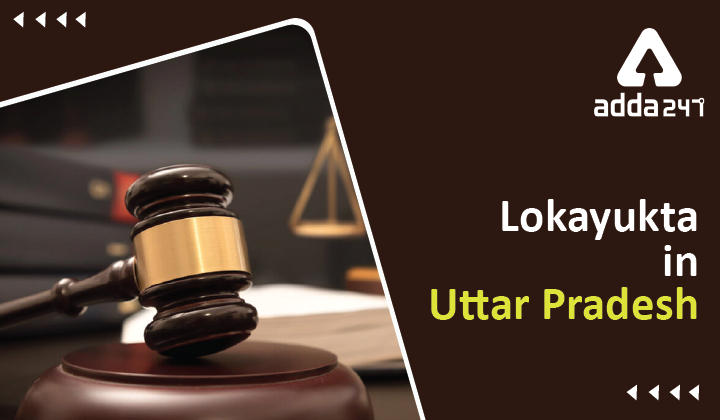 On the basis of the recommendations of the First Administrative Reforms Commission (1st ARC), the Uttar Pradesh State Legislature passed The UP Lokayukta and UP Lokayuktas Act, 1975. This bill was granted assent by the President under Article 201. The logical basis for the offices of Lokayukta and UP Lokayukta was the creation of an effective grievance redressal mechanism, which would be free of any interference from the executive. 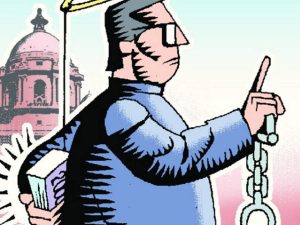 In this article, we are providing all the essential information about Lokayukta in Uttar Pradesh that will be very useful in the upcoming examinations of UP Government Jobs 2022. Lokyukta serves an important purpose in the state of Uttar Pradesh that aims in bringing transparency in the administration and strengthening faith in the system.

Functions of Lokayukta in Uttar Pradesh

A complaint against the following posts cannot be acted on by the Lokayukta:

Q.When was the The UP Lokayukta and UP-Lokayuktas Act, passed?
Ans. 1975

Q. What is the role of Lokayukta?
Ans. Lokayukta investigates cases of corruption committed at state level, and once proved recommends action.

Q. Who is India’s ombudsman?
Ans. In India, the Ombudsman is known as the Lokpal or Lokayukta.