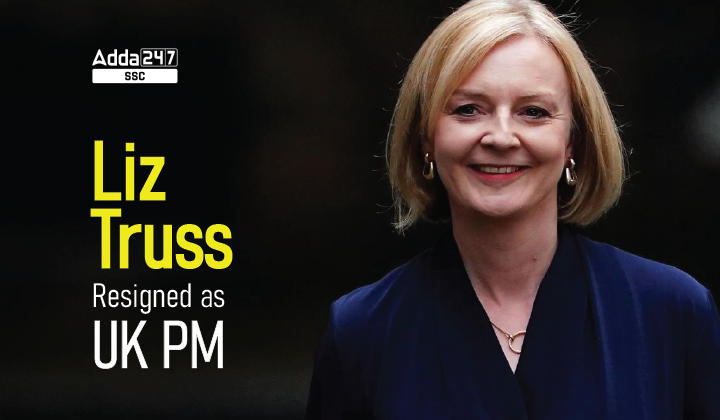 Liz Truss announced her resignation after 45 days which makes the shortest tenure of any British Prime Minister. She is forced to resign as leader of Conservative party after her economic program shattered the UK’s reputation for financial stability. The resignation has resurfaced  the volatility of British politics since the 2016 vote to leave the European Union.

Now, after her resignation nominations for conservative party members who are planning to contest for UK Prime Minister has begun. The Conservative party will elect a new leader by October 28. The threshold of 100 MPs support is set for the final shortlist. This new development has once again raised Rishi Sunak, the former finance Minister as a prospect candidate for the Prime Minister. In the last round of voting he gathered support of 137 MPs.

Unlike Boris Johnson, it is not the personal conduct of Liz Truss that has come into question, there was public anger regarding the economic policies her government introduced. Firstly they introduced stark tax cuts, followed by an immediate U-turn and rollback. Also, Truss was solely chosen by Conservative party members. Her general popularity did not have strong backing. It is widely discussed that five major reasons forced her to resign. They are discussed below.

Q. Why Liz Truss has resigned as UK Prime Minister?

Ans. All the reasons which forced her to resign have been discussed in detail above.

Ans. She belongs to the Conservative party.