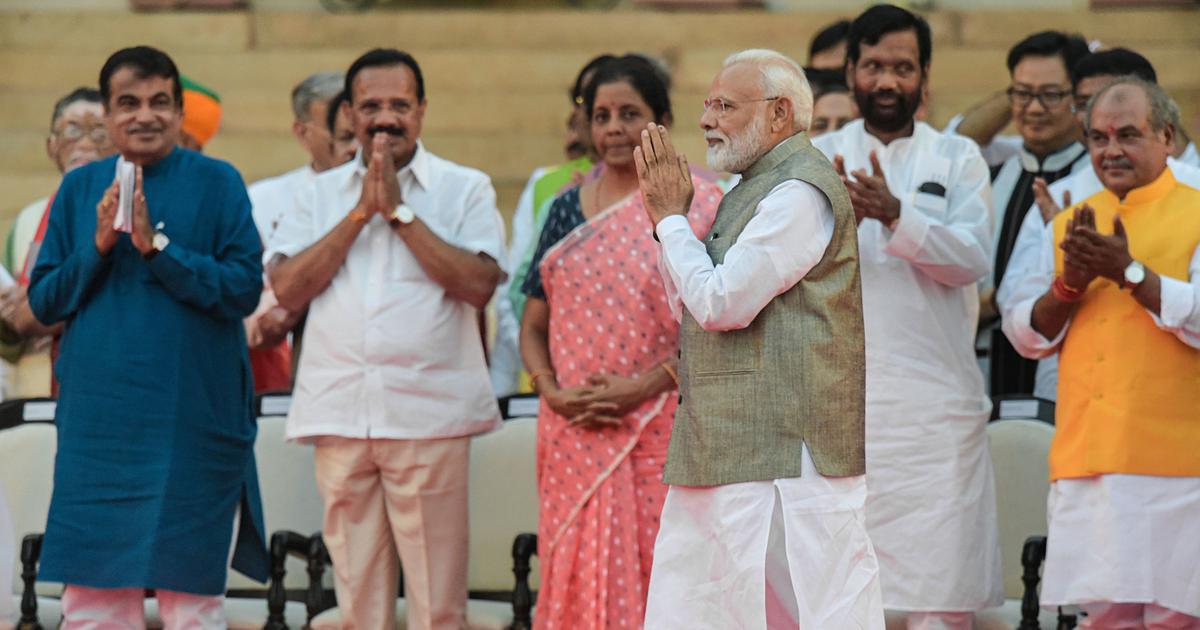 ● The Prime Minister will face difficulties including unemployment, a skills gap, and the upcoming Covid-19 epidemic with the youngest cabinet in history.
● The new cabinet has a mix of regional and geographical variances, experience, gender, and groups, coupled with record representation for SCs, STs, and OBCs, as Prime Minister Modi repeatedly emphasised, “Sabka Sath, Sabka Vikas.”
● Piyush Goyal, a minister for the Union, was appointed Leader of the House in the Rajya Sabha.
● He replaced prominent BJP figure Thawarchand Gehlot as Leader of the House after Gehlot was recently named Governor of Karnataka.
● Anurag Thakur, G Kishan Reddy, Paroshottam Rupala, Kiren Rijiju, Hardeep Singh Puri, Mansukh Mandaviya, and Raj Kumar Singh were among the seven Ministers of State who received promotions.
● Twelve Ministers from the Modi Cabinet resigned as a result of a phone conversation prior to the major reshuffle.

Below is the list of the new Cabinet ministers of India in 2022.

Why is there a need for a reshuffle of cabinet Minsiters?

Before Prime Minister Modi’s massive cabinet reshuffle, a number of ministers from the Union Cabinet have resigned, including Ministers of Health Harsh Vardhan, Education Ramesh Pokhriyal Nishank, Labor Santosh Gangwar, Law and Electronics and IT Ravi Shankar Prasad, and Environment, Forest and Climate Change Prakash Javadekar. A new “Ministry of Cooperation” was established by Prime Minister Modi’s administration to give the nation’s cooperative movement additional authority.

Prime Minister Narendra Modi reshuffled the Cabinet in an effort to fulfil the expectations and aspirations of 130 crore Indians while keeping an eye on states that are headed to the polls. According to the sources, the Modi administration’s strategy includes ensuring last-mile delivery, for which the government needs new energy. With his youngest cabinet ever, Prime Minister Modi is prepared to ignite the development engine through shocking resignations, unexpected appointments, and a focus on states that are close to holding elections. The youngest and oldest of the new ministers are 35 and 69 years old, respectively.

Ques. How many Cabinet Ministers are there in India in 2022?

Ans. The council currently has 31 members, including the prime minister, and is led by Prime Minister Narendra Modi.

Ques. What is the new Indian government’s new cabinet?

Ans. The new cabinet, as Prime Minister Modi has frequently remarked, is a mix of expertise, gender, and groupings, as well as regional and geographical diversity, with record representation for SCs, STs, and OBCs. Piyush Goyal, a minister for the Union, has been appointed to lead the Rajya Sabha.

Ques. How many ministers are there in the Narendra Modi Cabinet?