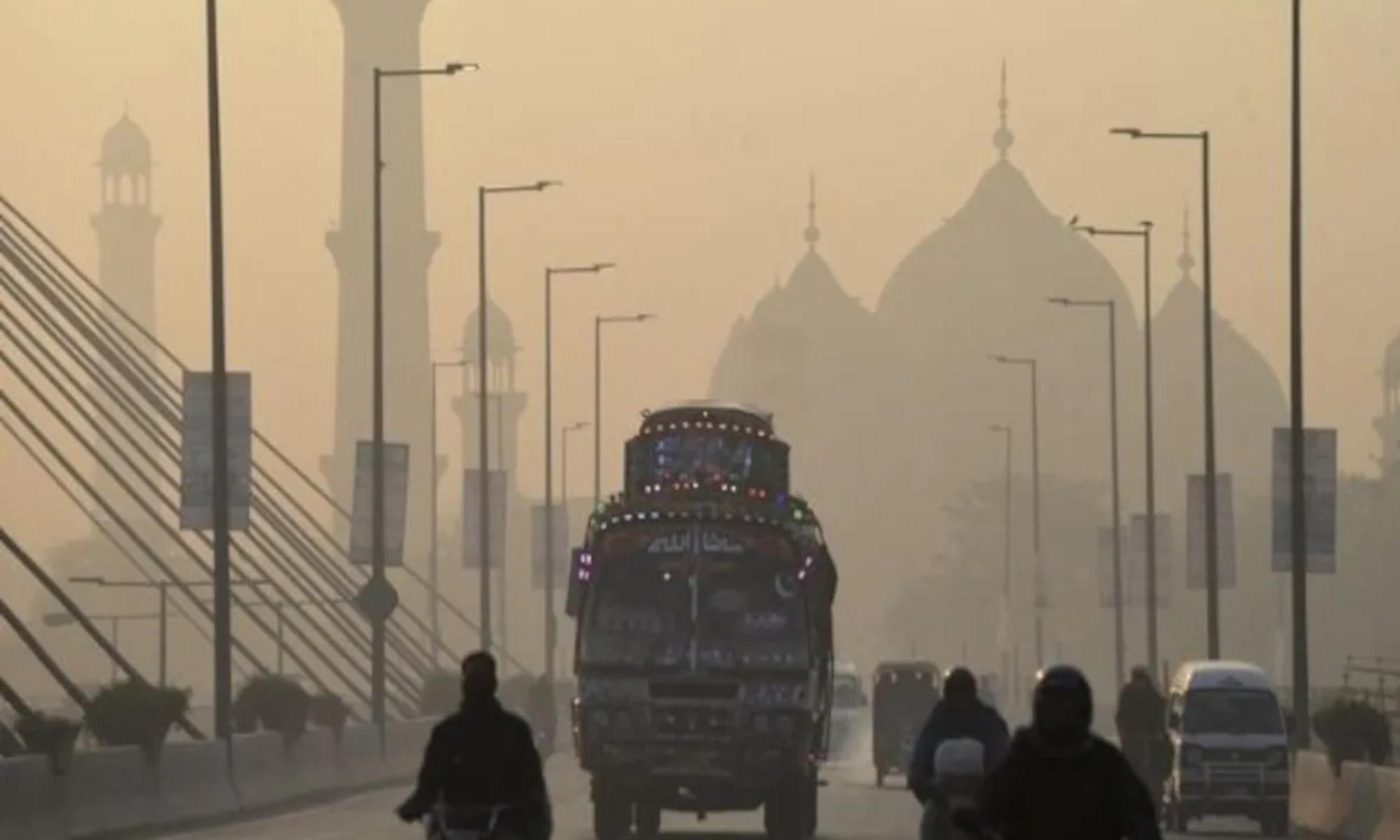 List of most polluted Indian cities 2022: India’s air pollution levels grew worse in 2022. As per the information provided by the Central Pollution Control Board, out of 163 Indian cities, Katihar in Bihar had the highest AQI (Air Quality Index), measuring 360 on November 7.

Environment Minister Gopal Rai has urged the chief ministers of Uttar Pradesh and Haryana to take action to reroute trucks carrying non-essential products onto nearby expressways in an effort to cut vehicle emissions and prevent gridlock at the capital’s borders.

List of most polluted Indian cities 2022: Effect on Health