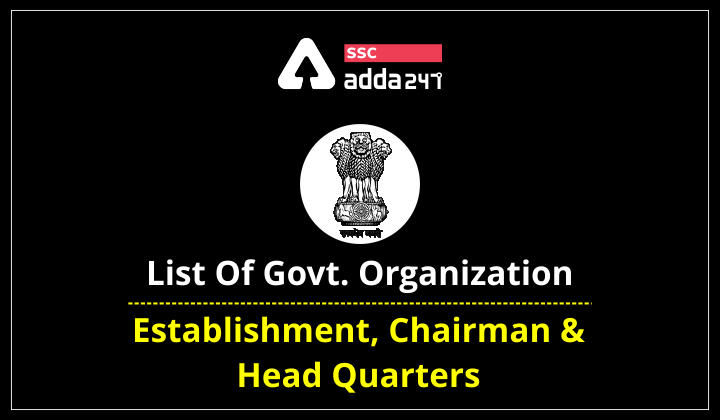 Railway Recruitment Board conducts the largest exam ever in the country. It conducts the exam for the recruitment of various posts all over the country. The recruitment process shall involve 1st Stage Computer Based Test (CBT), 2nd Stage Computer Based Test (CBT), Typing Skill Test/Computer Based Aptitude Test (as applicable), and Document Verification/Medical Examination. The selection process includes the Preliminary Test, Mains Test, and Personal Interview. As the CBT 1 has over now which has been conducted in 7 phases. RRB will now release the CBT 2 exam dates very soon.

The candidates who are preparing for the exam should seriously prepare for the second stage of the RRB NTPC to get success. We are providing you with the list of government organizations in India and their establishment, chairman &  headquarter, which will help you in upcoming government recruitment examinations

3. Securities And Exchange Board of India(SEBI)

5. Federation of Indian Chambers of Commerce And Industry (FICCI)

11. Board of Control For Cricket In India ( BCCI )

14. Central Board of Film Certification ( CBFC) 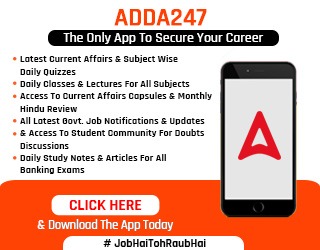