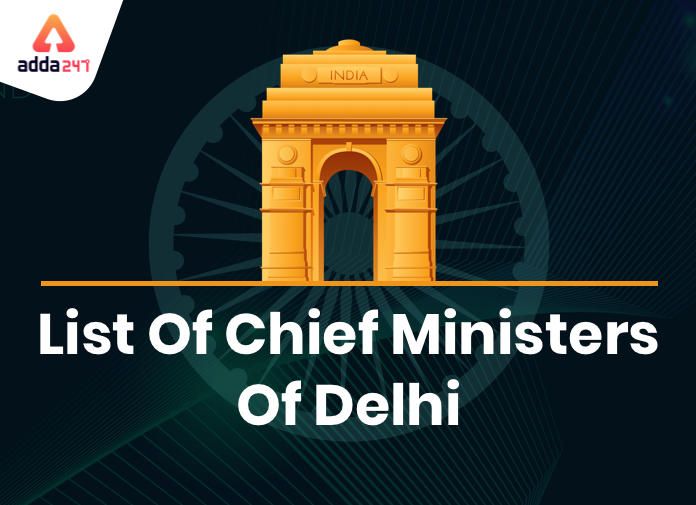 The 7th Delhi Legislative Assembly Elections were held on 8th February 2020. The national capital Territory is seen to be conducting elections for the 70 Members of the Legislative Assembly (MLA). Presently, Arvind Kejriwal is the Chief Minister of Delhi. Now, the question arising in the mind of citizens of Delhi is will he retain his position this time or it will be taken over by another party?  The answer will be provided when the counting of the votes for 70 Assembly constituencies in Delhi will be done on February 11.

As Delhi is all set to witness the fate of 7th Legislative Assembly Elections, let’s take a look at the list of Delhi Chief Ministers till date. Since 1952, Delhi has witnessed 7 Chief Ministers. Chaudhary Brahm Prakash was the first Chief Minister of Delhi in 1952. In October 1998, Sushma Swaraj became the first woman chief minister of Delhi. The CM who held the office for the longest time was Sheila Dikshit whose 15-year reign as chief minister from 1998 to 2013 was the longest by an Indian woman.