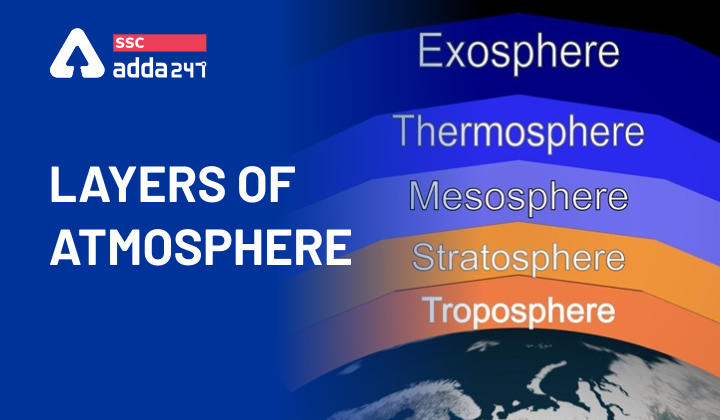 Composition of the Atmosphere

Do you know that the atmosphere is a mixture of several gases responsible for the life surviving on earth? It contains a huge amount of solid and liquid particles that are collectively known as aerosols. Pure dry air consists mainly of Nitrogen, Oxygen, Argon, Carbon Dioxide, Hydrogen, Helium and Ozone. Besides, water vapour, dust particles, smoke, salts, etc. are also present in the atmosphere. 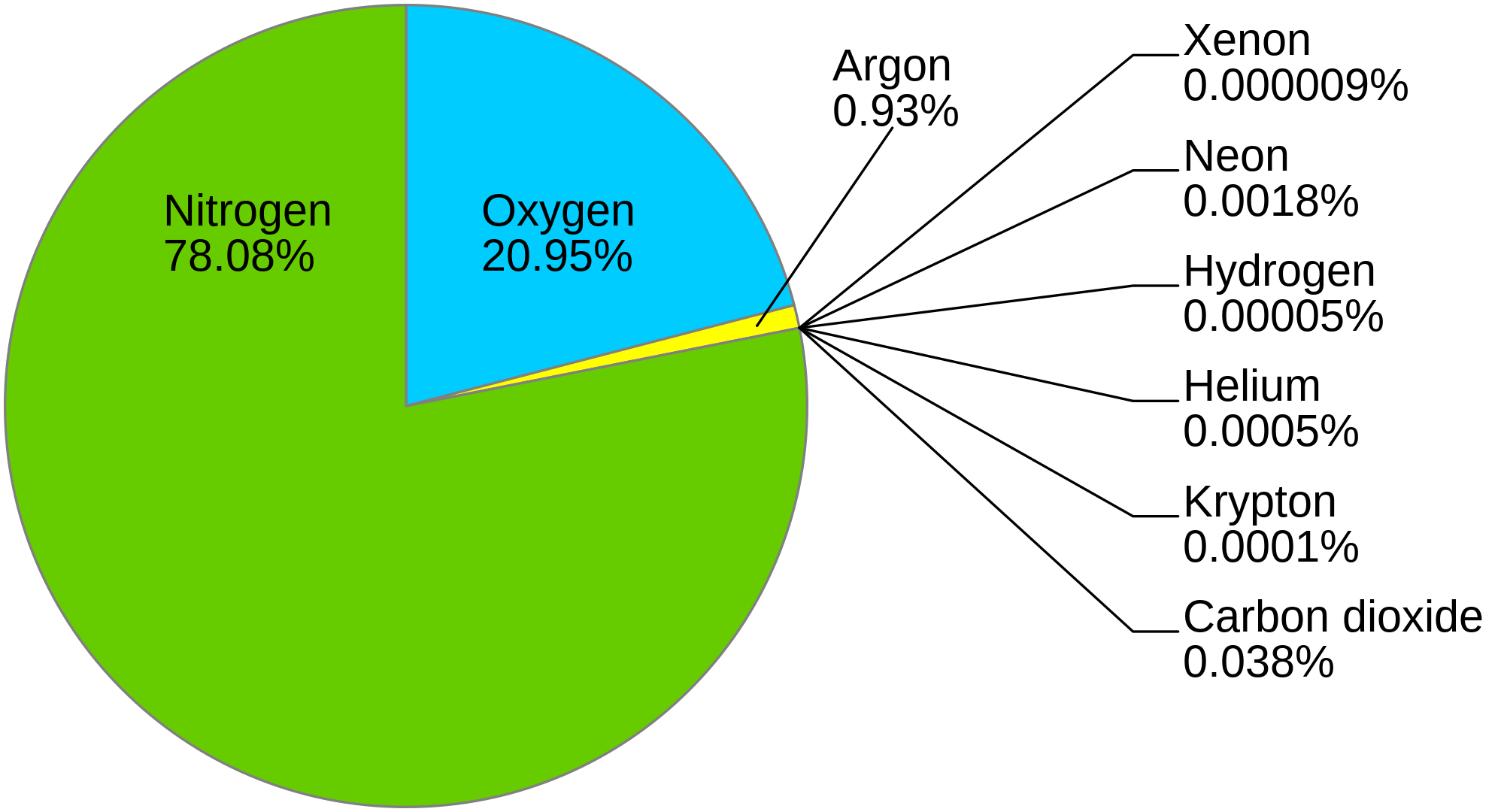 The atmosphere is composed of:

Our atmosphere is divided into five layers starting from the earth’s surface. These are Troposphere, Stratosphere, Mesosphere, Thermosphere and Exosphere. 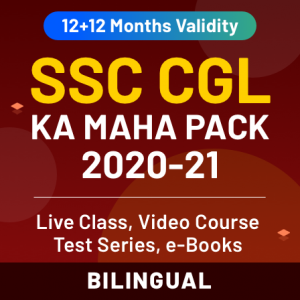