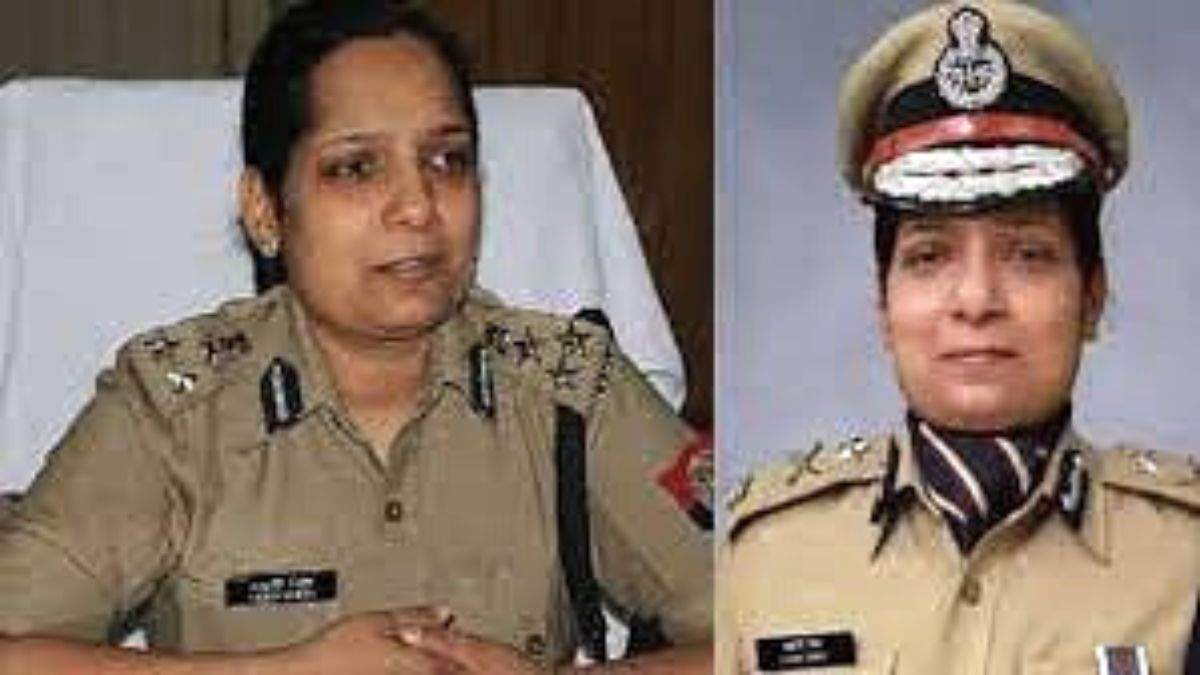 First woman police commissioner of U.P.: Laxmi Singh, an IPS officer, has been named the new police chief of Noida by the government of Uttar Pradesh, making her the first female official to lead a police Commissionerate in the state. In Gautam Buddha Nagar, Laxmi Singh, an officer from the 2000 batch, took Alok Singh’s place. She is scheduled to assume leadership on November 30, 2022.

The districts of Ghaziabad, Agra, and Prayagraj will each get three new police commissionerates, the government has previously declared. The five already in place were in Gautam Buddha Nagar, Lucknow, Varanasi, and Kanpur. In addition to being established in January 2020 in Gautam Buddha Nagar and Lucknow, the commissionerates were also established in March 2021 in Kanpur and Varanasi.