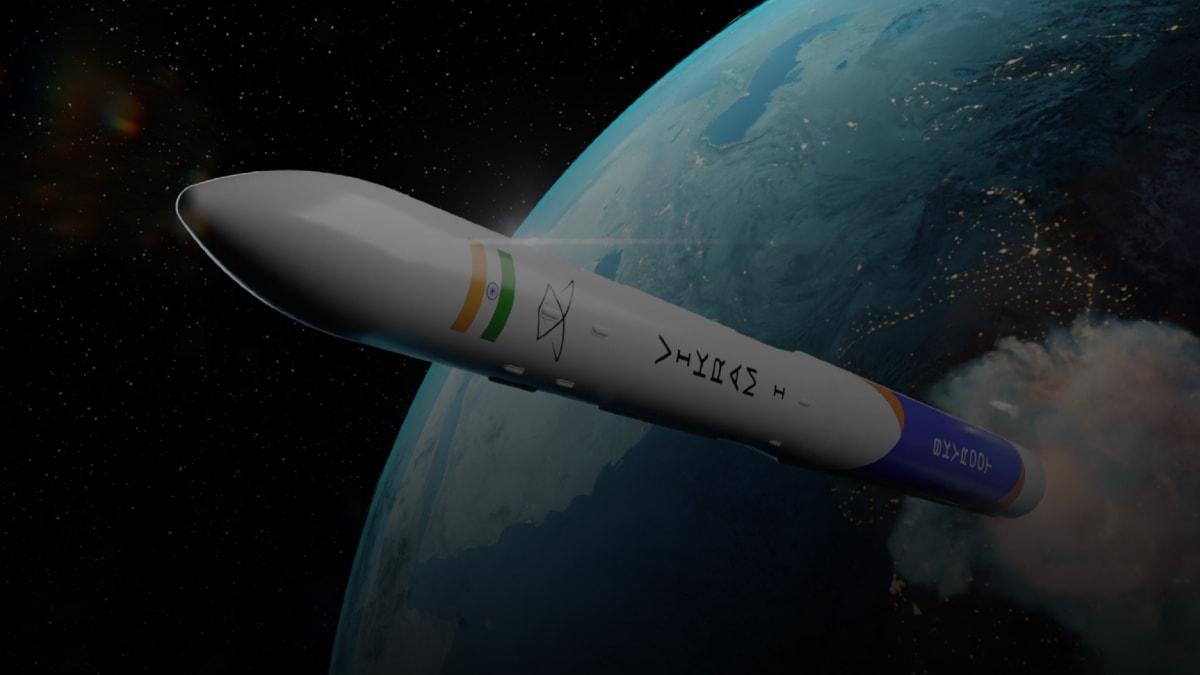 A historic moment for India as the rocket Vikram-S, developed by Skyroot Aerospace, took off from Sriharikota today! It is an important milestone in the journey of India’s private space industry. Congrats to @isro & @INSPACeIND for enabling this feat. pic.twitter.com/IqQ8D5Ydh4

Launch of Vikram-S by ISRO: About Vikram-S

Vikram-S by ISRO: About

Vikram-S rocket by ISRO: Who created it?