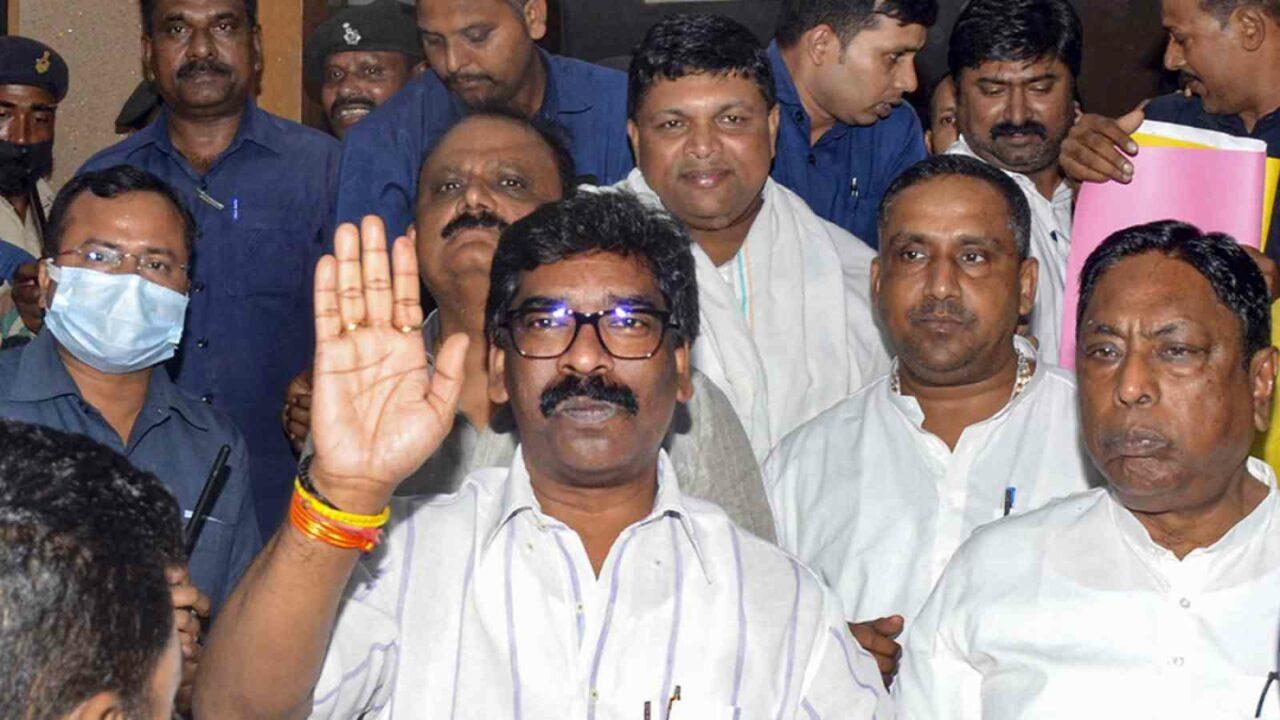 Jharkhand Foundation Day 2022: The Jharkhand Foundation Day 2022 is celebrated on November 15. Jharkhand was founded on November 15, 2000. Bihar was made the 28th state of India by the Bihar Reorganization Act. The names like “The Land of Forest” and “Bushland” are used to describe Jharkhand. In northeastern India, it is located. Currently, the states of Jharkhand and Odisha share a border with each other, as well as with Bihar to the north, Uttar Pradesh to the northwest, Chhattisgarh to the west, and West Bengal to the east.

Jharkhand was separated from Bihar in 2000. It formerly belonged to Bihar’s southern portion. It is the homeland of the indigenous people who have long yearned for their own state. Tribal peoples in the state of Jharkhand, in particular, saw minimal socioeconomic progress after independence. According to mythology, Raja Jai Singh Deo of Odisha annexed Jharkhand in the thirteenth century.

The State of Jharkhand boasts a variety of cultural traditions and includes the woods of the Chhotanagpur Plateau and Santhal Pargana. Following independence, the government was forced to create the Jharkhand Area Autonomous Council in 1995 and, eventually, an independent State as a result of the Jharkhand Mukti Morcha’s persistent agitation.

Jharkhand Foundation Day 2022: All you need to know