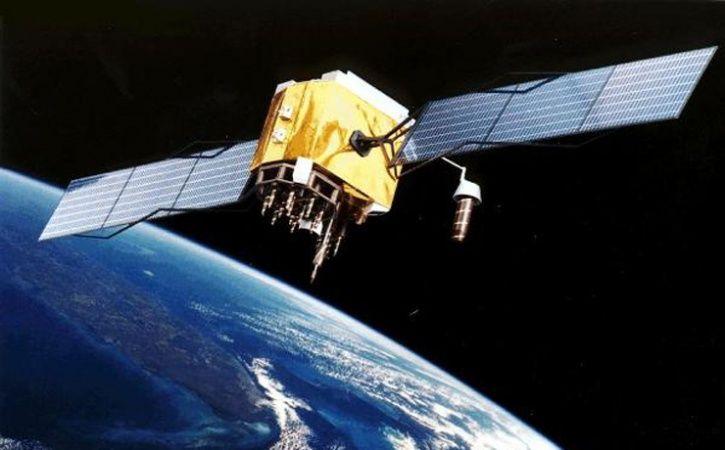 ISRO to launch Oceansat: ISRO is preparing to launch its PSLV-C54-EOS06 mission, which will carry the Oceansat-3 satellite for ocean observation as well as eight nano-satellites, including one developed by Bhutanese scientists, from the Indian spaceport at 11.56 am on November 26. This mission will take place days after the launch of India’s first privately-built rocket from Sriharikota.

● The eight nano-satellites include ones created by Indian companies, including Thybolt-1 and Thybolt-2 satellites from Hyderabad-based firm Dhruva Space and India’s first private earth imaging satellite, “Anand,” created by Bengaluru-based space business Pixxel.
● One of the eight nano satellites that will accompany ISRO’s main cargo Oceansat-3 are the four Astrocast satellites from Spaceflight US that are intended for Switzerland.
● The third ocean observation satellite in the Oceansat programme from Isro is called Oceansat-3.
● It is a multi-sensor observation satellite that is anticipated to be in operation until 2027 with the goals of collecting information on ocean surface temperature, ocean colour, and wind vectors.
● Part of the Bhutan space programme backed by ISRO to advance India’s space diplomacy is BhutanSat (also known as INS-2B).

● In order to boost its communication and broadcasting sectors, India had already established an earth station in Bhutan to assist it in downlinking and tracking satellite signals.
● A large network of earth-imaging satellites, planned by the space firm Pixxel India, would continuously monitor every region of the globe and broadcast high-resolution imagery and other data that might be used for a number of purposes linked to climate change, agriculture, and urban planning.
● The first satellite in the series to be launched for the Firefly constellation programme is called “Anand.”
● The PSLV-C54 is the Polar Satellite Launch Vehicle’s 56th mission.