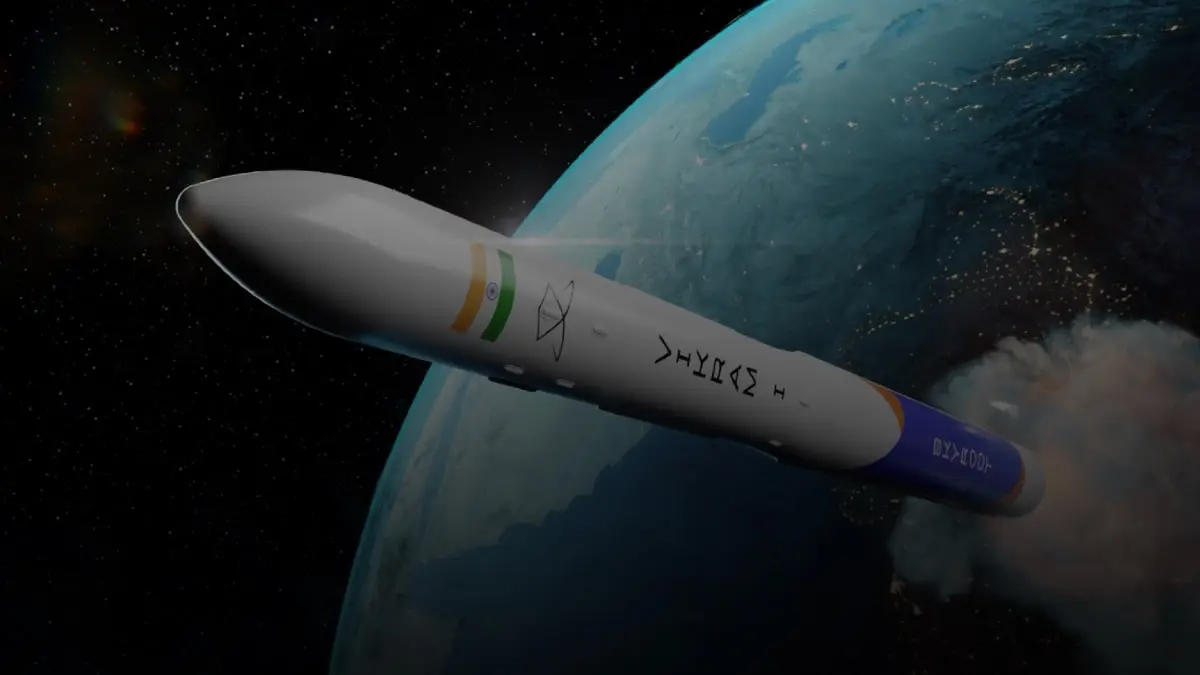 ISRO launch RH200: The ISRO’s flexible sounding rocket has successfully launched 200 times in a row from Thumba, in Thiruvananthapuram. It was a historic occasion, according to the Indian Space Research Organization (ISRO). Former President Ram Nath Kovind and ISRO Chairman S. Somanath were among those present. The Thumba Equatorial Rocket Launching Station served as the launch pad for RH200’s successful flight (TERLS).

The letters RH (for “Rohini”) are used to identify the series’ rockets, which are then followed by a number that represents the rocket’s diameter (in millimeters). The RH-200 can launch at an altitude of up to 70 kilometers (43 mi).