The first Olympic Day was celebrated on 23 June in 1948 by countries including Venezuela, Belgium, Canada, Switzerland, Portugal, Greece, Austria, Great Britain, and Uruguay.
The story behind the genesis of Olympic Day goes back to 1948. A report about celebrating the Olympic Day was first presented by IOC members in Czechoslovakia Doctor Gruss in 1947. The report was presented at the 41st Session of the International Olympic Committee in Stockholm and was alleged to be each day dedicated to promoting the thought of the Olympics.
The proposal was adopted within the next session of IOC in January 1948 which was held in St Moritz. The date of 23 June was chosen by the National Olympic Committees to mark the formation of the IOC which happened on an equivalent day in 1894.

The day is vital because it aims to draw in people, no matter their age, to the Olympics. Its three pillars are move, learn and find out which is aimed toward engaging people to perform physical exercises.
The day is widely known to encourage more people to participate in the Olympic Games and spread awareness about the event and promote the Olympic Movement. supported the three pillars – “move”, “learn” and “discover” – the National Olympic Committees are deploying sports, cultural and academic activities to encourage participation no matter age, gender, social background, or sporting ability.

The upcoming Tokyo Olympics is about to start one month from today. The Games, postponed by a year thanks to the COVID 19 pandemic, will start on 23 July and finish on 8 August 2021. 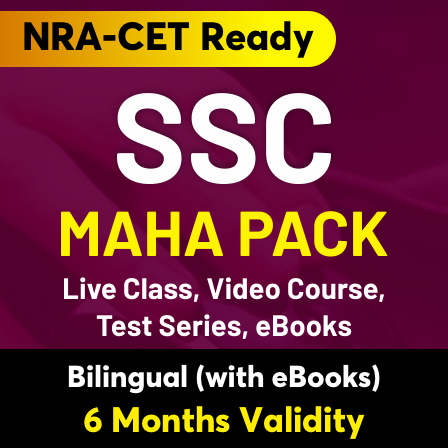 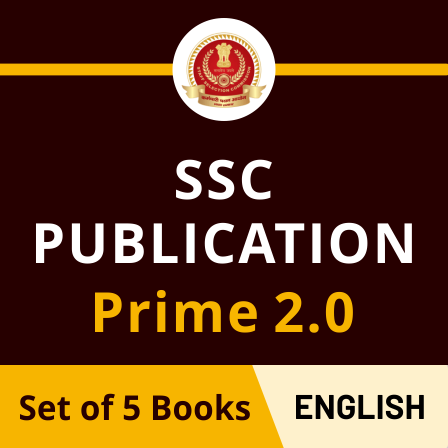