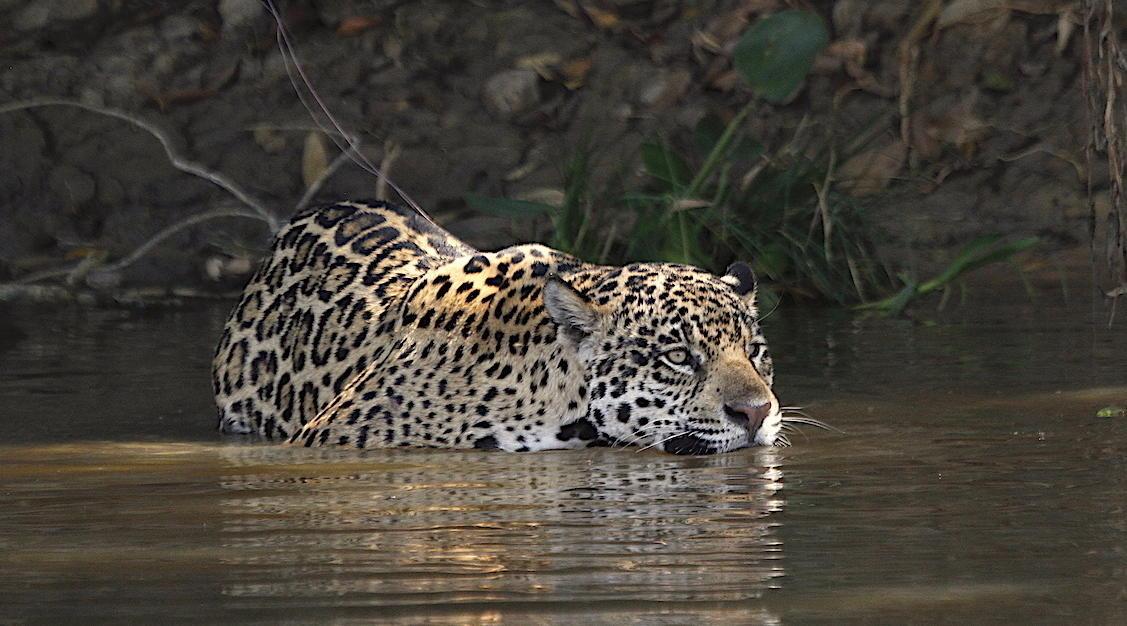 ● International Jaguar Day, which is celebrated every year on November 29, honours the Americas’ largest wild cat as an emblem of sustainable development and a species that serves as a catch-all for the preservation of biodiversity throughout Central and South America.
● As part of broader efforts to achieve the Sustainable Development Goals of the United Nations, International Jaguar Day also serves as a collective voice of jaguar range countries, working with local, national, and international partners to raise awareness of the need to preserve jaguar corridors and their habitats (SDGs).

● Jaguar is the only big cat and the biggest carnivore in Latin America, which spans 18 nations from Mexico to Argentina. Panthera Onca is the name of the species.
● The jaguar is listed as a “Near Threatened” species on the Red List of Threatened Species maintained by the International Union for Conservation of Nature (IUCN). It is extinct in Uruguay and El Salvador, and its remaining range countries are under pressure.
● Jaguar populations in their natural ecological range have decreased by more than 50%.
● Jaguars and leopards are frequently confused, but you can tell the difference because of the markings inside the rosettes on their coats.
● Jaguars are excellent swimmers and have even been known to swim the Panama Canal, while most cats stay away from the water.
● The connection top and protection of the jaguar’s environment are essential for the genetic diversity of the species because the jaguar has been classified as a single species over its entire range.