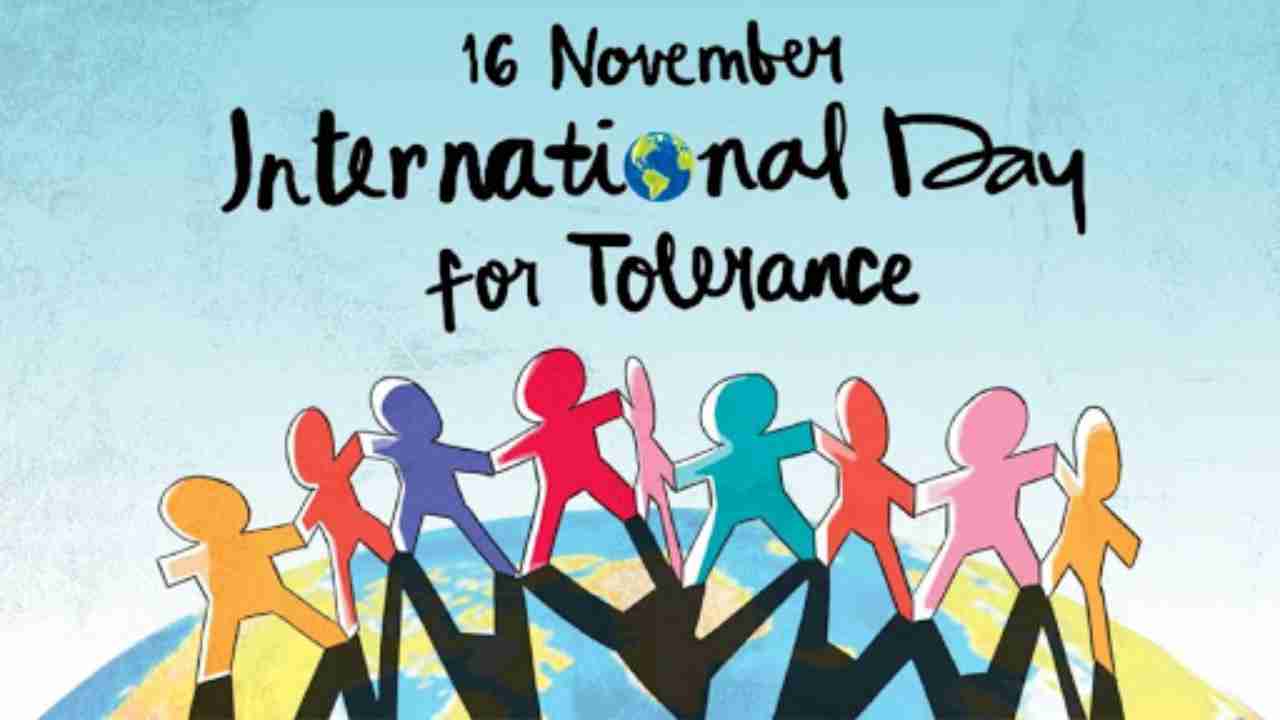 Without a question, tolerance is a necessary component for a vibrant and livable society. Other cultures, castes, colours, and creeds should all be respected. Contrarily, we cannot ignore the fact that tolerance does not imply that only one person or party exhibits tolerance and acceptance for others, while the others do not. As a result, both parties should display forbearance. By enabling you to listen to others and their points of view, tolerance aids in personal growth.

The official theme for the International Day of Tolerance has not yet been revealed. The purpose of observing the day is to spread awareness of tolerance and its effects on various socioeconomic and cultural groups. The day, however, focuses on raising awareness and healing any gaps across communities.

What is the UNESCO-Madanjeet Singh Prize for the Promotion of Tolerance and Non-Violence?

In 1995, to honour Mahatma Gandhi’s 125th birthday and the UN International Day for Tolerance, UNESCO created a reward to encourage peace and tolerance. The award was known as the “Madanjeet Singh Prize” by UNESCO. It is given for noteworthy contributions to the domains of science, art, culture, or communication. Additionally, it may be given to institutions, groups, or individuals that have made significant contributions to tolerance and nonviolence. Every two years on November 16—International Day for Tolerance—the Prize is presented.