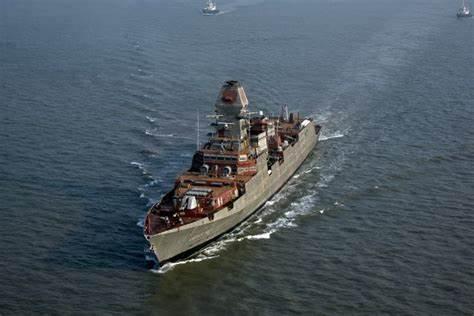 INS Mormugao: INS Mormugao is the second vessel of the Indian Navy’s stealth guided-missile destroyers of the Visakhapatnam class. It was launched on September 17, 2016, and is being built by Mazagon Dock Limited (MDL). A class of guided-missile destroyers known as the Visakhapatnam-class, commonly known as the P-15 Bravo class or simply P-15B, is currently being constructed for the Indian Navy. 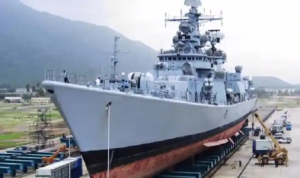 The Kolkata class’s forerunner, the Visakhapatnam class, is an updated variant with better stealth, automation, and ordnance features. Mazagon Dock Limited (MDL) is constructing four ships that were created by the Warship Design Bureau (WDB) as part of the Make in India programme. 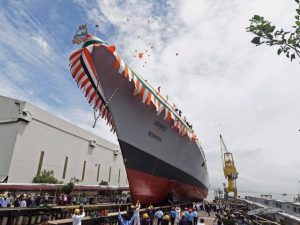 To get more such latest updates, visit the links below: