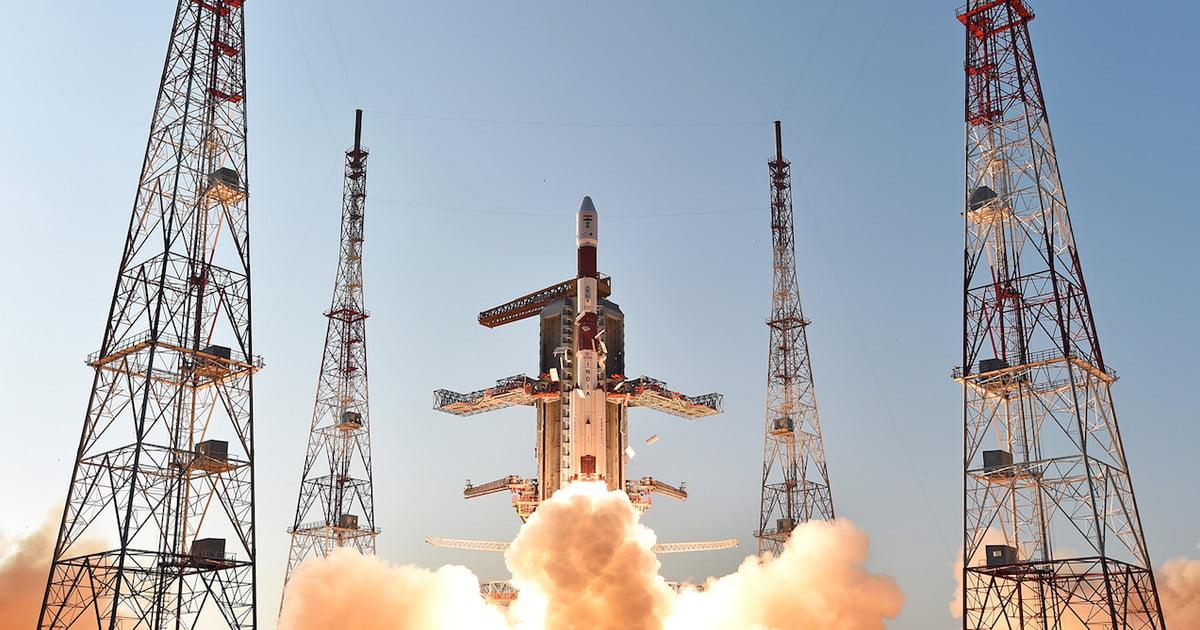 Vikram-S rocket: The first privately developed rocket in India, the Vikram-S, is about to launch, according to Hyderabad-based startup Skyroot Aerospace. The Indian Space Research Organisation (ISRO) launch-pad in Sriharikota is currently undergoing final preparations, and the officials have announced a launch window between November 12 and 16. According to the startup, the date will be verified based on the weather.

The 2.5-kg FunSat created by Chennai-based aerospace business Space Kidz India is one of the three payloads (SKI). FunSat’s fundamental concept was contributed to by middle and high school kids from the US, Singapore, Indonesia, and India, according to Srimathy Kesan, founder and CEO of SKI.

The Dr. Vikram Sarabhai-inspired Vikram series of structures is made entirely of carbon fibre and is capable of launching up to 800 kg of payloads into low-Earth orbit. Skyroot created the series with low cost and multi-orbit insertion capabilities for the tiny satellite industry. A first for Indian entrepreneurs, it had inked a Memorandum of Understanding with the ISRO in 2021 to share the space agency’s resources and knowledge.