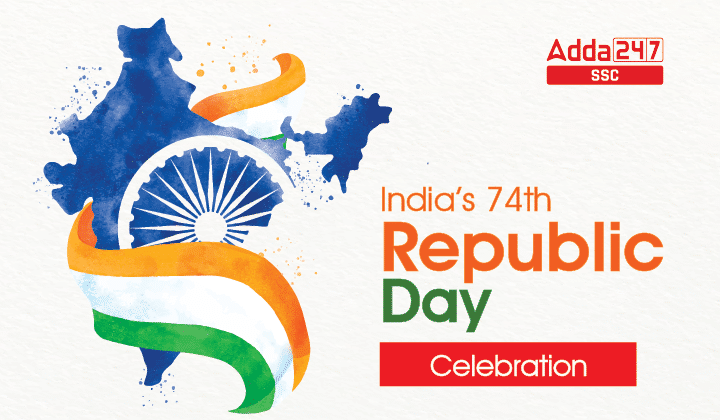 This parade is a tradition in India that is organized every year with various tabloids representing the culture, tradition, and essence of the various Indian States along with a roadshow and an air show by the Police, Central Forces, Indian Army, Indian Navy, and Indian Air Force.

Why do we celebrate Republic Day 2023?

Who wrote Constitution of India?

Prem Behari Narain Raizada was the calligrapher of the Indian Constitution. The original constitution was handwritten by him in a flowing italic style

When is India republic Day is celebrated?

The India Republic Day is celebrated on 26th January every year.