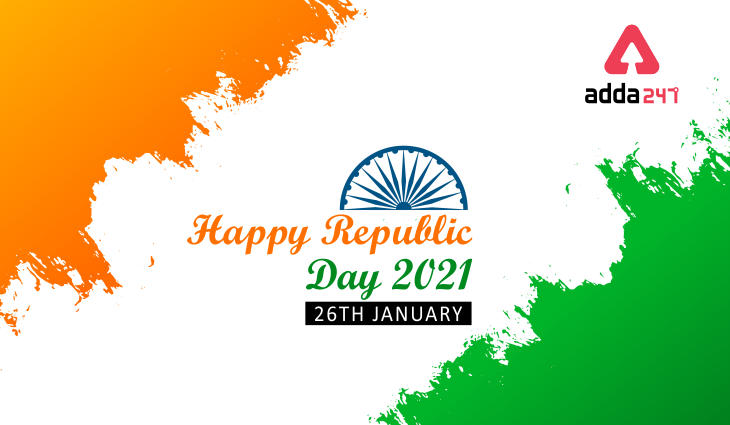 India is all set to celebrate its 72nd Republic Day on 26th January 2021. As an Indian, it is the most important day for all the people across the country. The pride for our country and patriotism which flows in our blood is the sign of true Indian to wait for the celebration of Republic Day every  year with the same enthusiasm. Today, the Indian Constitution was adopted in 1950 after attaining independence from British rule for over 200 years on Assumption, 1947. Also known as Gantantra Diwas, this day is observed by festivities such as the well-known Delhi Republic Day parade at Rajpath, which honors the Indian military forces and our rich cultural heritage.

Celebration of Republic Day this year:

Every year Republic Day is celebrated in Rajpath, New Delhi. The day begins with the prime minister paying tribute to the soldiers who sacrificed their lives for the country at the Amar Jawan Jyoti in India Gate. The president also hoists a flag at Rajpath and several important dignitaries, alongside the Prime minister and the president, are present for the parade. Colorful tableaus, tank show, air show, and bike pyramids are some of the most famous attractions of the parade. Also, a foreign head of the state is invited as the chief guest. But this year due to a pandemic everything will be different.