Indian Polity: Indian Polity is an integral part of the competitive examinations whether its SSC exams or Railway exams. It consists of the polity related topics of the country responsible for maintaining the rules and regulations of the country. Indian Polity generally contains topics such as the constitution, Union & State executive, Fundamental rights & duties, etc. Indians must know the details about the governance of Indian democracy. The fundamentals of a country are related to its polity. Know about the important topics of Indian polity underlying the foundation of a country. This post is a compilation of Indian polity notes to build your concepts and learn about Indian Polity and governance topics.

What is the Indian Polity?

The functioning of the Indian government and its system is called Indian Polity. It highlights the regulatory bodies responsible for maintaining the administration of the country. Indian Polity covers a vast variety of topics including the historical topics forming the basis of the present government. While working as a government servant, one must be well equipped with governance and public administration.

What are the important topics covered under Indian Polity & governance? We have listed the topic and sub-topics that forms the basis of the government.

How to Study Polity?

Indian Polity acts as a foundation in General Awareness section. Here are some ways to understand the Indian Polity: 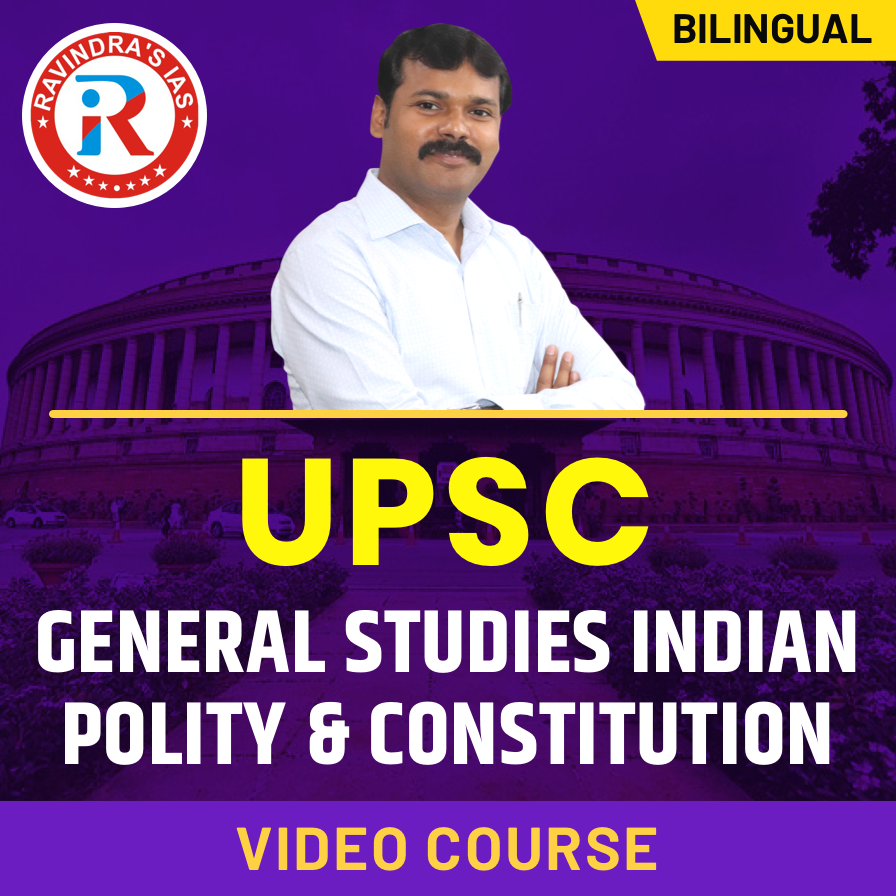