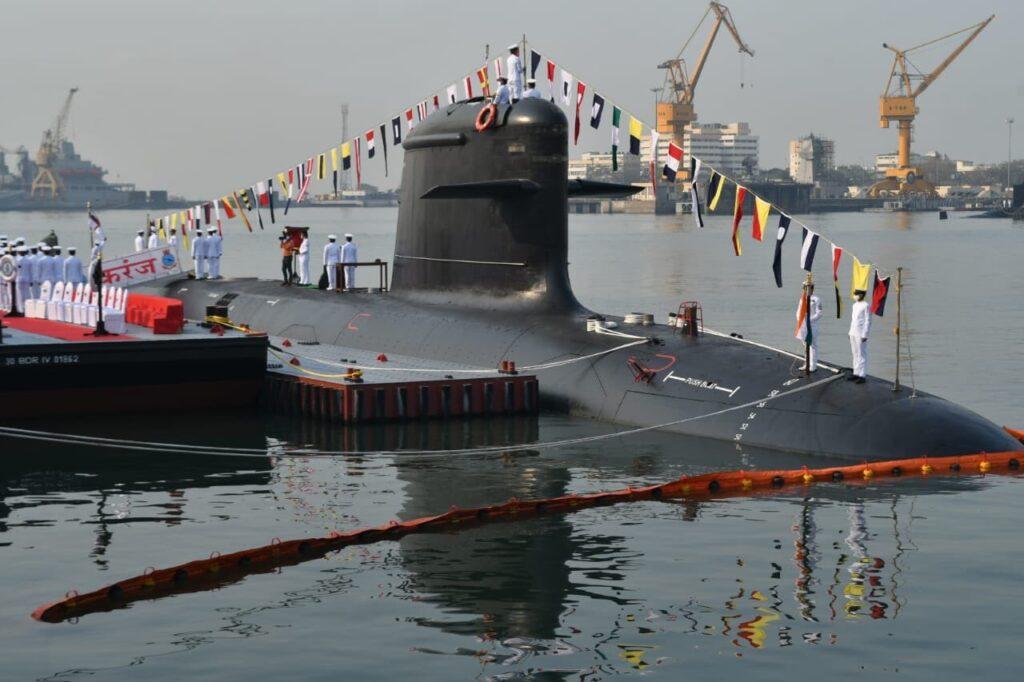 On October 30, 2018, MoD and Garden Reach Shipbuilders & Engineers (GRSE), Kolkata, signed a contract for the construction of four SVL ships at a cost of Rs 2435 Cr. According to GRSE’s build plan, the first ship is being constructed at GRSE in Kolkata, and the remaining three ships’ construction (up to the outfitting stage) has been subcontracted to L&T Shipbuilding in Kattupalli. These ships’ hulls are constructed of DMR 249-A steel, which Steel Authority of India Limited produced domestically. The first ship in its class, named Sandhayak, was launched on December 5 at Kolkata’s GRSE.