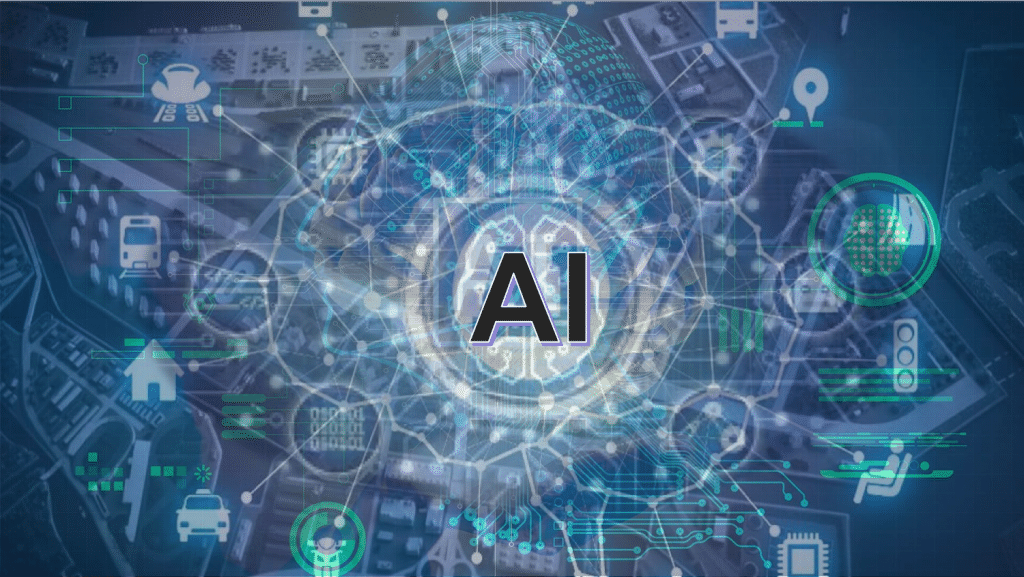 Global artificial intelligence partnership: India officially took over as chair of the Global Partnership on Artificial Intelligence (GPAI) as per the Ministry of Electronics and Information Technology. Rajeev Chandrasekhar, the Minister of State for Electronics and IT, virtually represented India at the GPAI conference in Tokyo to replace France, the outgoing Council Chair.

● AI is a dynamic enabler for advancing recent technological and innovative initiatives. India is creating a framework and ecosystem of contemporary cyber laws that are guided by three boundary conditions: openness, safety, trust, and accountability.
● A national data governance framework policy, and one of the largest publicly accessible data sets programmes in the works with the national AI programme in place.
● India is committed to efficient use of AI to catalyse the innovation ecosystem around AI, trusted applications for the citizens and the world at large.
● India strives to standardise data management and gathering inside the government.
● The next-generation AI and data-led research and startup ecosystem will be sparked by the NDGFP and the envisioned Indian Data Management Office IDMO.

● AI is predicted to boost India’s economy by $967 billion USD by 2035 and its GDP by 450–500 billion USD by 2025, or 10% of the nation’s USD 5 trillion GDP target.
● The United States, the United Kingdom, the European Union, Australia, Canada, France, Germany, Italy, Japan, Mexico, New Zealand, the Republic of Korea, and Singapore are among the 25 nations that make up the GPAI. India became a founding member in 2020.