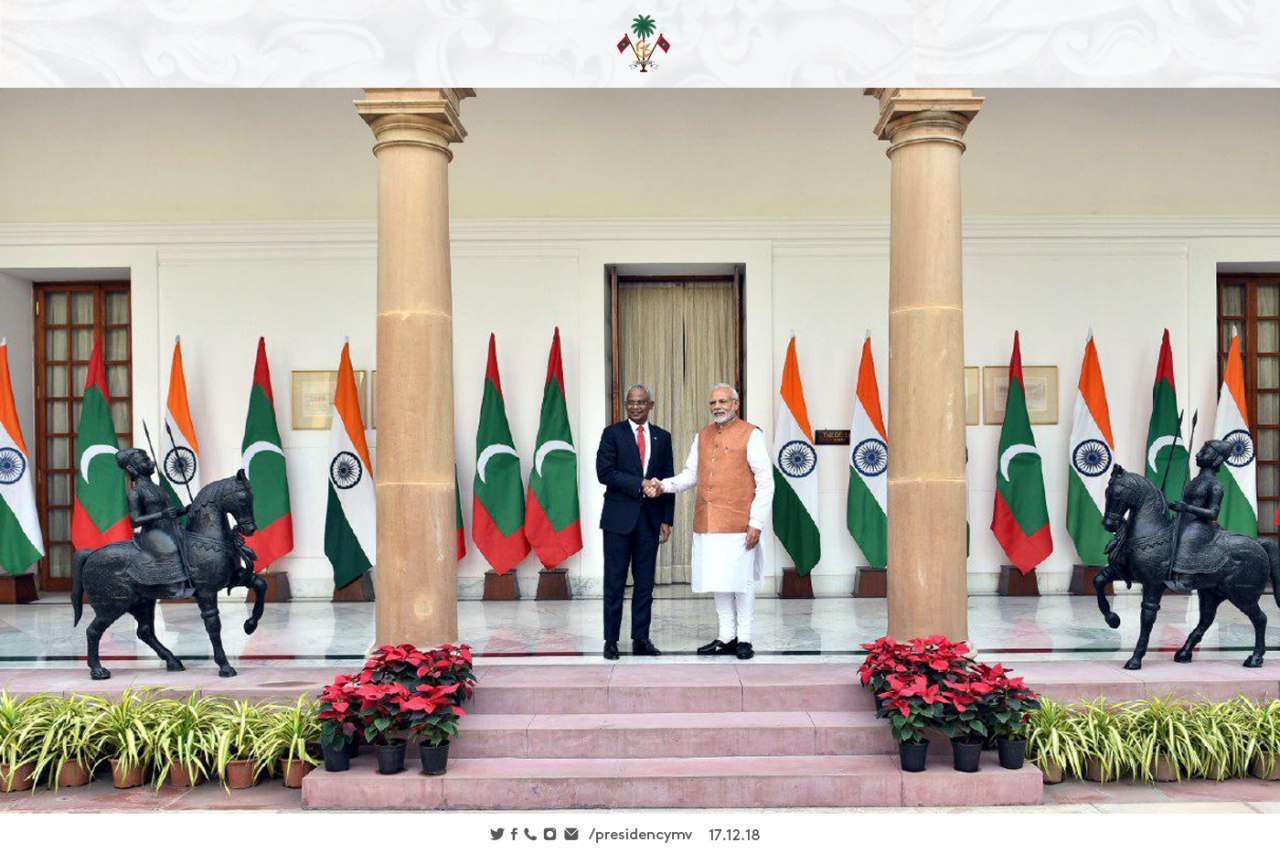 Foreign Secretary Vinay Kwatra met Maldivian Defense Minister Mariya Didi in Male in October 2022. They talked on how to improve the two nations’ defence cooperation. He also gave the Maldives National Defence Force 24 utility vehicles from a variety of makes and models that were kept as grant aid from India. Additionally, Vinay Kwatra met with President Ibrahim Mohamed Solih and arranged in-depth conversations about bilateral relations, as well as the advancement of existing development initiatives in the island country.

About Republic of the Maldives

An archipelago of about 1200 coral islands and atolls makes up the Maldives. The nation is located in the Indian Ocean and is a part of South Asia. India and the Maldives are separated by an 8-degree canal. Rufiyaa is the money used in Male, the capital of the Maldives.