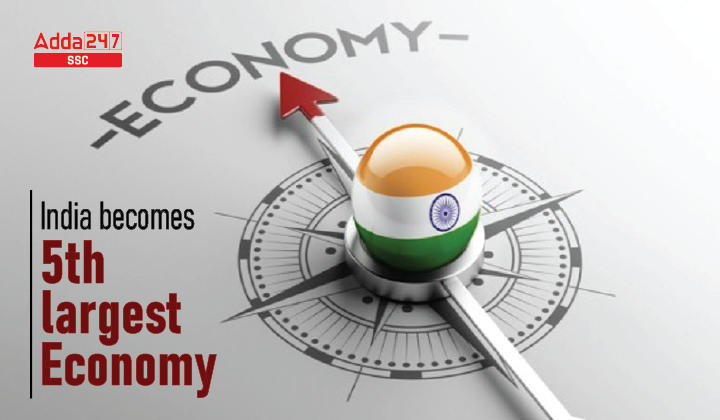 Comparison between India and UK

Population
The most fundamental differences between the UK and India is that the latter is going to be the most populous country in near future with 1.41 billion at present while UK’s population is 68.5 million. 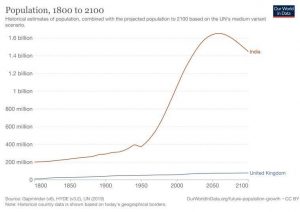 GDP per capita
Since there is such a stark difference between the population of the two countries, GDP per capita of India is much lower.
Per capita GDP of India is less than $2,500 against UK’s $47,000- which is 20 times more. 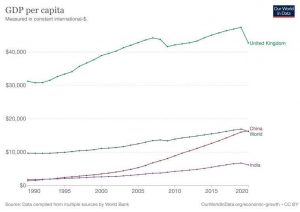 Poverty levels
At the start of the 19th century, the UK’s share in extreme poverty was considerably higher than India’s.
However, as things stand today, the relative positions have reversed even though India has made giant strides in curbing poverty.

Universal Healthcare Coverage
While faster economic growth and the government’s policy focus on healthcare schemes since 2005 have made a significant improvement for India, there is still a long way to go.

India had surpassed UK as the fifth-largest economy as early as December 2021, according to a State Bank of India report, published earlier.
The report says that the share of India’s GDP in global GDP is now at 3.5%, as against 2.6% in 2014 and is likely to cross 4% in 2027.

Top 10 Largest Economies of the World

The list of top 10 largest economies can be seen in the graph given below:

Q. Which is presently the 6th largest economy in the world?

Ans. UK is the 6th largest economy in the world.

Q. Which is the largest economy in the world?

Ans. USA is the largest economy in the world.