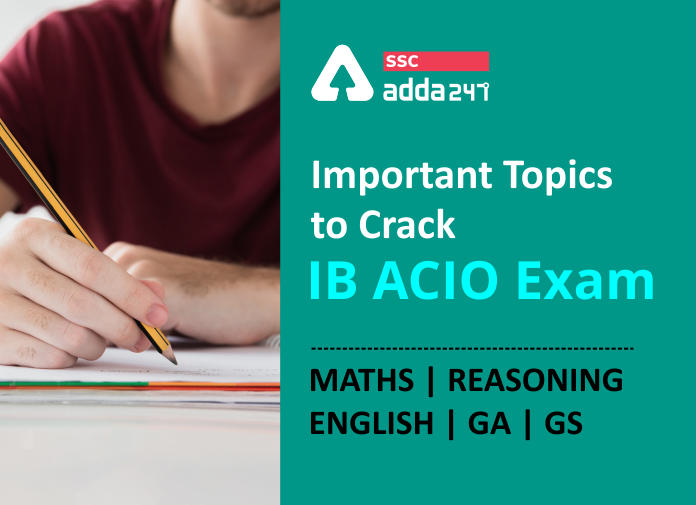 Ministry of Home Affairs has released the official notification for the post of Assistant Central Intelligence Officer (ACIO) Grade-II and Executives. The Intelligence Bureau has announced 2,000 vacancies for various posts. Selection of the candidates will be done through Tier I, II, and III exams. It is a golden opportunity for graduate candidates who want to work in a Reputed Government organization. Every year IB ACIO releases a number of vacancies on various posts. IB ACIO Exam Dates has been released officially, Exam will be held on 18th, 19th & 20th February 2021.

Important topics to Focus on in English:

Important topics to Focus on in Quantitative Aptitude:

The below table will show you the topics on which candidates should focus to score more to increase their overall score. This section contains 20 questions for 20 marks.

Important topics to Focus on in Reasoning Ability:

Important topics to Focus on in General awareness/General Studies:

IB ACIO Syllabus GK Section, The focus will be on Current national & International events, banking, sports, awards, recruitments, etc. This section can increase your score in less time just you need to be confident about your answer. 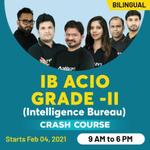 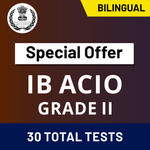