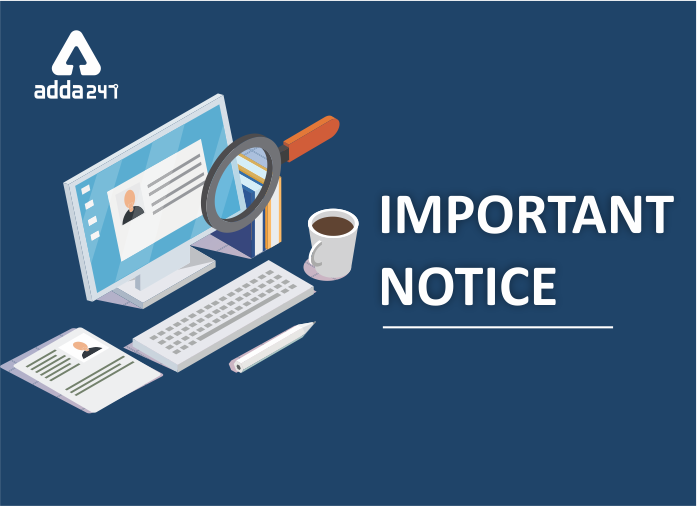 SSC has released an important notice regarding the Appointment Of SSC CHSL 2017 selected candidates. Candidates selected to the posts of Postal Assistant/Sorting Assistant in Department of Posts through SSC CHSL 2017 examination are informed that the process for allocation of postal circles has been initiated on the basis of results.

Selected candidates must visit the official website @www.indiapost.gov.in for the detailed information regarding this notice. The duly filled-in Preference form must be sent by email at pasadopchsl2017@gmail.com. Candidates must also send an ink-signed copy by speed post/registered post to the Department of Post by 27.01.2020.

Check the official notice for appointment of SSC CHSL 2017

It must be noted that the allocation of Posts and Departments to the candidates will be made on the basis of merit-cum-‘order of preference’ of ‘Post+Department’ exercised by the candidates at the time of Document Verification, subject to fulfilling the required standards.