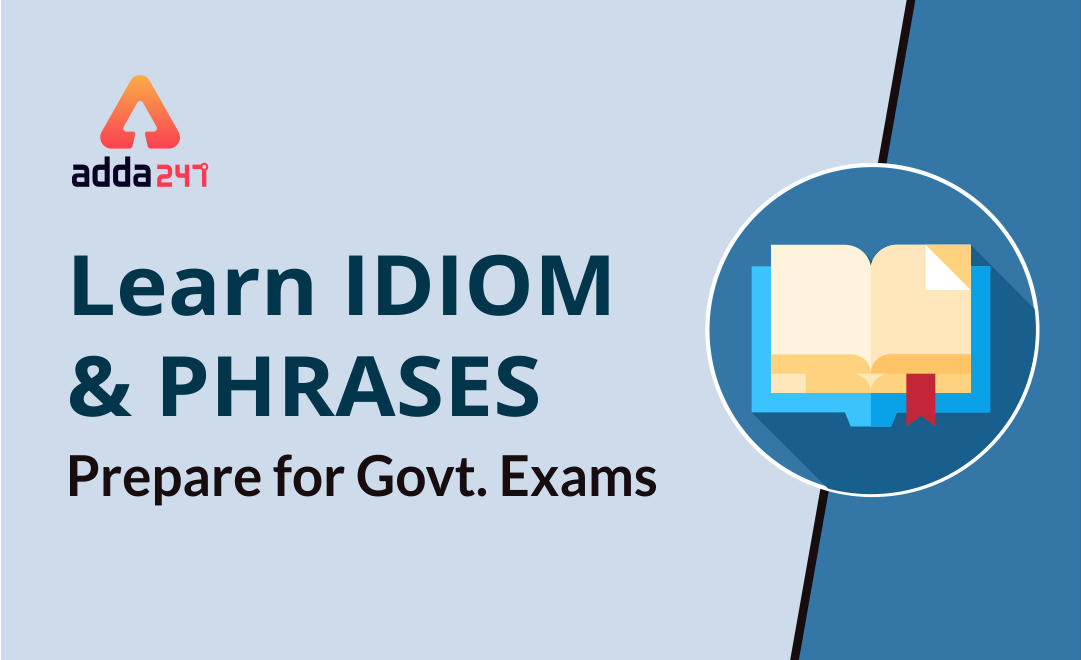 Out of the wood
Meaning: Free from difficulties and danger
Usage: Pine martens could be out of the woods, albeit in limited areas, and may they flourish.


Rain Cats and dog
Meaning: Raining heavily
Usage: It’s raining cats and dogs I am worried about how my kids will reach home.

Cat and dog life
Meaning: Life full of quarrels
Usage: The man and his wife lead a cat-and-dog life, and both are miserable.