IB is has conducted the TIER II exam on 25th July 2021 for the candidates who are shortlisted after the Tier I examination held on 18th, 19th & 20th February 2021. The exam will be conducted in two phases: Tier-1 and Tier-2. The phase 2 exam is descriptive in nature and to pass the Tier 2 exam, candidates are required to score at least 33% marks (as per the rule). Based on Tier 1 and Tier 2 exam performances, candidates will be called for an interview for the final round of selection. Ministry of Home Affairs has released the official notification for the post of Assistant Central Intelligence Officer (ACIO) Grade-II and Executives. The Intelligence Bureau has announced 2,000 vacancies for various posts. Selection of the candidates will be done through Tier I, II, and III exams. Every year IB ACIO releases a number of vacancies on various posts, this is a great opportunity for the graduates after pandemic and to serve the reputed organization.

We are providing you a detailed analysis of the Tier II exam conducted by the Intelligence Bureau. The candidates must get the idea of essays asked in the examination.

The tier-2 exam is descriptive in nature and carries 2 questions for 50 marks in total. 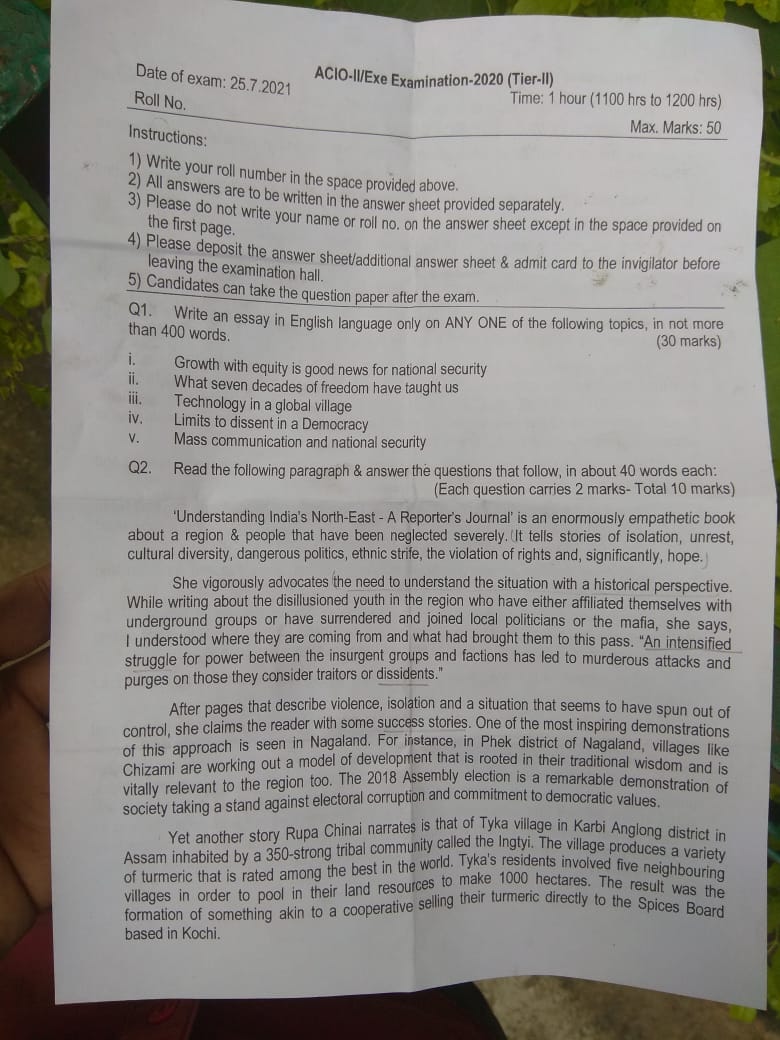 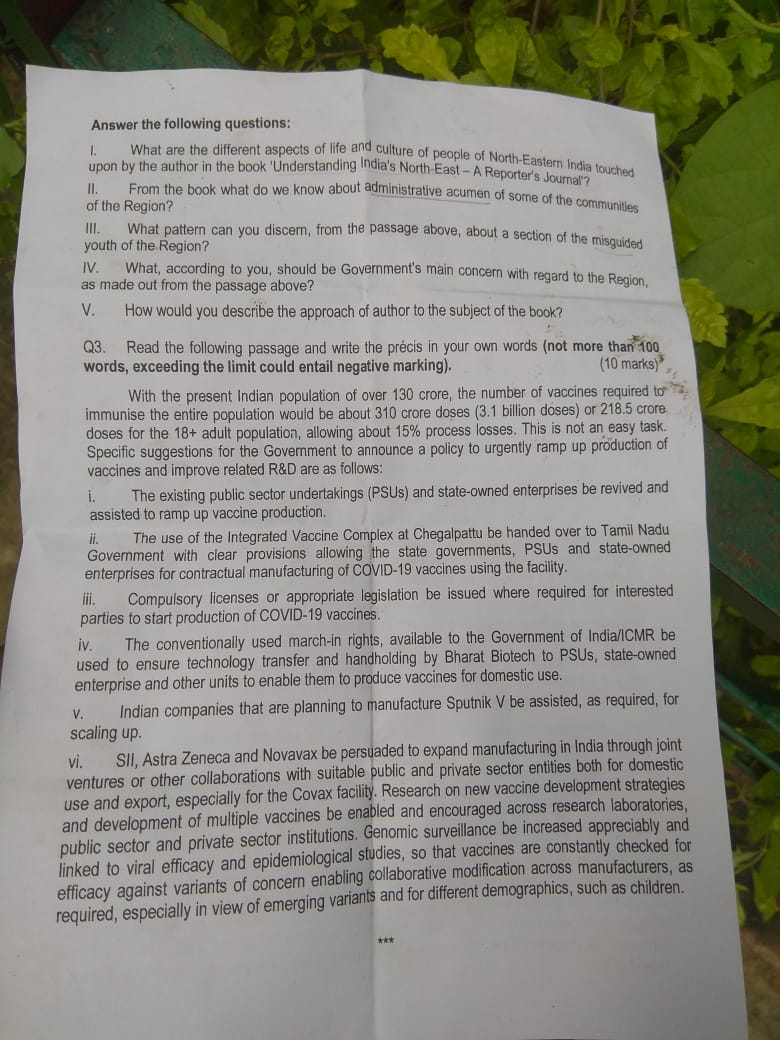